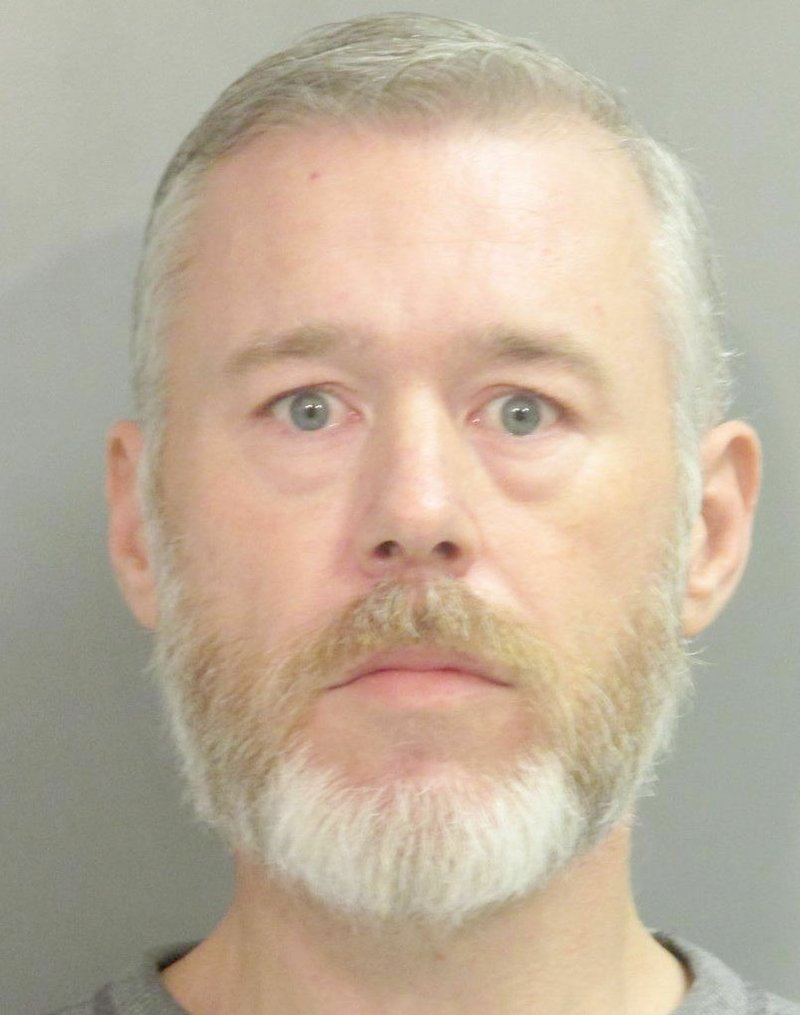 Circuit Judge Mark Lindsay sentenced Key, 42, to one year of probation and one day in jail with credit for time served. Key was fined $200 and ordered to pay almost $600 in court costs and fees.

Key agreed to continue drug rehabilitation, voluntarily withdraw his law enforcement certification and never seek law enforcement employment again as part of his plea agreement. Key had been with the Lincoln Police Department for 15 years.

Jack McQuary, the special prosecutor assigned to the case after local prosecutors recused, told the judge he decided to reduce one charge and drop the other because Key had become addicted to prescription opioids, voluntarily entered rehab after his arrest and had no prior criminal record.

McQuary said reducing the felony paraphernalia charge to a misdemeanor reflects the drug residue was not methamphetamine or cocaine.

Arkansas State Police opened an investigation into possible mishandling of evidence in Lincoln on Sept. 25. The state police arrested Key on Dec. 13 in connection with the possession offense and tampering charge.

The arrest report said Key had been taking prescription medicine from people under the pretense of placing it in the city's drug take-back box. Surveillance video showed Key removing something, possibly prescription pills seized during a traffic stop, from a drawer in the police department and removing an envelope with drug paraphernalia from an officer's locker.

Key altered, destroyed, suppressed, removed or concealed records or other items with the purpose of impairing an investigation, according to the arrest warrant.

Lindsay agreed Dec. 17 to grant a request by Prosecutor Matt Durrett to appoint McQuary special prosecutor, according to court records.

Key was named police chief Aug. 22, 2018. In October, Rob Hulse, Lincoln mayor at the time, placed Key on administrative leave, pending an internal investigation. Three days later on Oct. 27, Hulse fired Key and it was announced that Key was under investigation by the state police.

Lynn Kutter with the Enterprise-Leader contributed to this report.