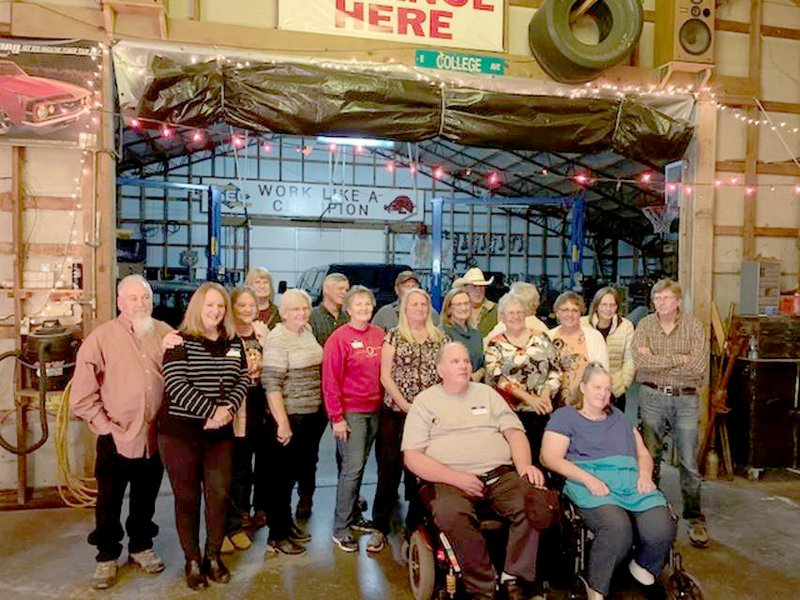 The Lincoln High Class of 1974 recently celebrated its 45-year reunion with a 45-record theme get-together on Friday, Nov. 1, and Saturday, Nov. 2, at Bryan and Mary Freeman's Rat Room Garage. Finger foods were served on Friday night and on Saturday night the food was catered barbecue by Sam Hippy and Off D Bone.

Shared memories made us smile, a song of yesteryear made us get up and dance a dance or two, and laughter was heard throughout the night.

A much heart-felt thanks goes out to Mary and Bryan Freeman for letting our class have their reunions at their garage. A big thank you goes out to Beth Capehart and Mary Flannigan for helping with the decorations.

We missed the ones that could not attend and are looking forward to our next get together when we will be having a reunion in a couple of years to celebrate our 65th birthdays.