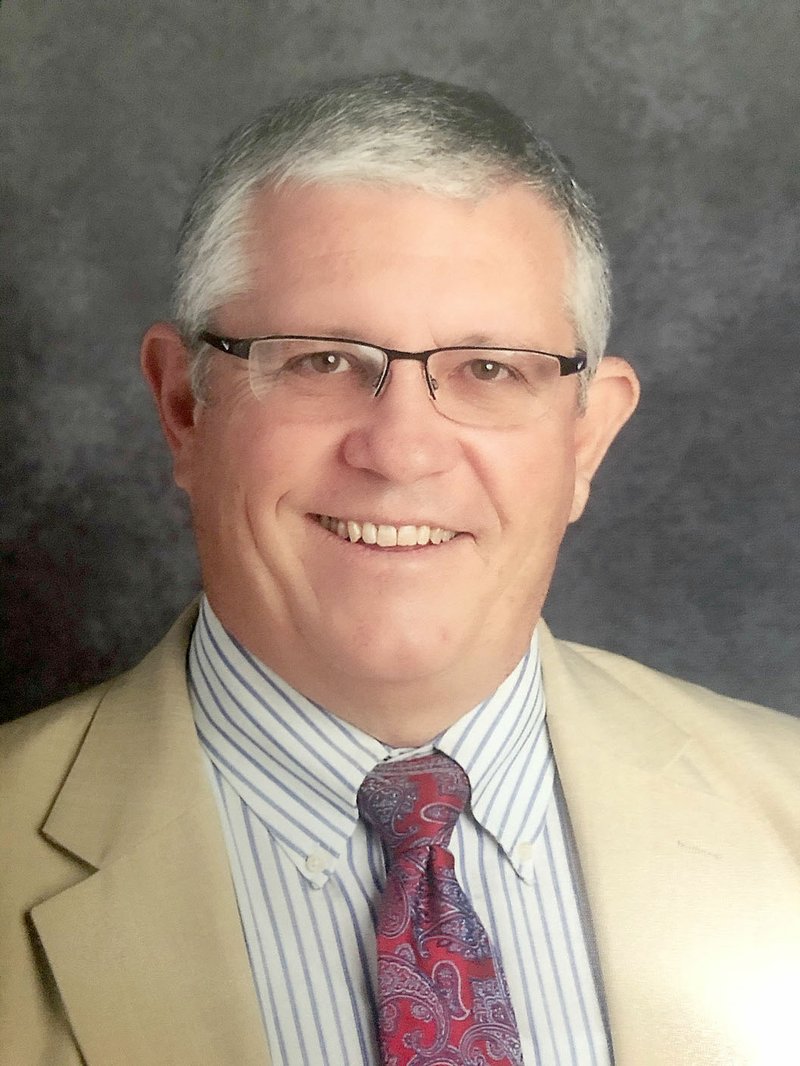 PRAIRIE GROVE -- In a special meeting Feb. 4, Prairie Grove School Board accepted the resignation of high school Principal Ron Bond, effective June 30, and then turned around and voted to hire him as a junior high social studies teacher for the 2020-21 school year.

The board also decided to build a new junior high school on the school district's land along Bush Street, across from Prairie Grove High School.

The board met in executive session for about 45 minutes and then came out to vote on the two motions concerning Bond in public session.

Bond is in his 19th year with Prairie Grove School District and his 18th year as high school principal.

On Friday, Bond said he "cut his teeth" as a junior high social studies teacher and the idea of returning to the classroom has always been in the back of his mind.

"Administration was not ever my initial plan," Bond said. "It was a great opportunity and I'm proud of what we've accomplished. We've accomplished some great things at Prairie Grove High. But at the same time, personal connections to kids on a day-to-day basis is very appealing."

Bond told his teachers about the changes in a staff meeting Friday before school.

"It caught a lot of them off guard," Bond said, adding he's hired most of the teachers at the high school and has served 19 years with the others.

Bond said he learned about the social studies opening for the 2020-21 school year and discussed the idea with Superintendent Reba Holmes.

"I've always hoped to go back into the role of a classroom teacher. That's not a shock to me," Bond said.

He said, though, he was not ruling out that he might go back into administration sometime in the future.

Bond has been in education for 33 years. He started his education career in Texas and spent five years in Farmington and two years in Gentry.

Holmes on Friday said Bond had discussed the idea of moving into a teaching role with her.

"He's excited about it," Holmes said.

His letter of resignation, addressed to Holmes and dated Jan. 23, said, "Recently, we have been involved in several conversations that concern my future in the Prairie Grove School District. These have been productive and have made me do a lot of thinking. With this letter, it is my sincere desire to express my interest in becoming a classroom teacher in our Jr. High School."

Holmes said the administration is discussing the process for filling the principal's position but has not made any plans yet.

Following executive session, the board continued with its agenda for the special meeting, which included an update on the junior high building project.

After receiving preliminary estimates on the costs to build a new junior high school either on the Bush Street land or on the site of the former Prairie Grove Primary School, board members decided to go with the land off Bush Street.

Board members have said they preferred the Bush Street location if it was financially feasible.

According to Pick-it Construction, it would roughly cost about $385,000 more to build off Bush Street and board members were OK with that amount.

"That doesn't scare me as much as I thought it would," said board President J.C. Dobbs. "That is what we were needing. I'm comfortable with that number."

A preliminary timeline shows Pick-it would advertise for bids on May 31, open bids around June 18. The project would have a 17-month construction phase, starting around July 28 and extending through mid-December 2021.

In other business, Holmes said the district would have its next long-term planning meeting at 11:30 a.m., Wednesday, Feb. 26. Topics to be discussed include career technical trades/pathways, life skills, communication, strategic planning, mental health.

Holmes also gave information to board members, at their request, on the process for hiring staff. She said the district tries to interview five or more applicants for a position. A team interviews either all five or the top three. The ranked choices are provided to the administration office.

Holmes said the district looks for teachers with licensure, have RISE training or going through it and have an understanding of planned learning communities. An added value are applicants who have additional credentials in special areas, she said.