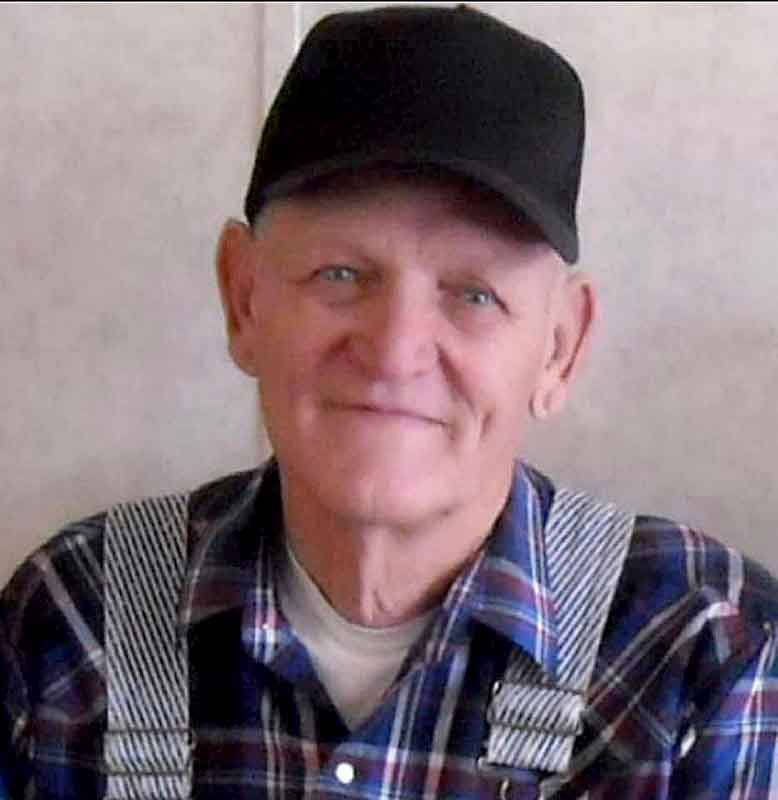 She was preceded in death by her parents and five brothers and sisters Lula Boster, Sam Moses, Oma Jones, Ruth Hyatt and Edward Moses.

Funeral service will be held 10 a.m. Wednesday, May 13, 2020, at Farmington Cemetery Pavilion. You are encouraged to exercise Social Distancing.

He was preceded in death by his parents; a son, Gregory Oxner; and a sister, Louise Wooten.

A funeral service was held at Summers Baptist Church. A graveside service will be held at a later date.

He was born Aug. 10, 1937, in Prairie Grove, Ark., the son of Loyd and Millie (Pense) Phillips. He never met a stranger and he loved his cows and living in the country. He loved his family and his sweetheart of 62 years, Ellen.

He was preceded in death by his parents; one sister, Margie; and one brother, Bobby.

Family will hold a private funeral service due to the covid-19 pandemic. Burial will be in the Howell Cemetery in Hog Eye.

Luginbuel Funeral Home of Prairie Grove is in charge of arrangements.

She was born Dec. 15, 1937, in Stilwell, Okla., the daughter of Roy Clifton and Dewey Benham Williams. She was a member of the Johnson Church of Christ.

She was preceded in death by her husband, Melvin Smith; her son, Rick Smith; and a brother, Don Williams.

There will be a private graveside service at Piney Cemetery near Westville under the direction of Moore's Chapel.

Memorial contributions may be made to the Honduras Mission Fund, c/o Johnson Church of Christ, 5602 Elmore Street, Springdale, AR 72762.

An online guest book is available at www.mooresfuneralchapel.com.

Moore's Chapel Funeral Home of Fayetteville is in charge of arrangements.

She was born May 25, 1943, in Wagoner, Okla., a daughter of Alonzo Center and Ruby Caudle Center. She was a retired operations clerk for Southwestern Bell and closing agent for Waco Title. She was of the Baptist faith.

She was preceded in death by her spouse, Frank Squirrel; her parents; a stepdaughter, Judy Baker; a sister, Cheryl Bramlett; and a grandson, Shane Morton.

Private family services will be held with burial in Fayetteville National Cemetery. Memorials are preferred to Lighthouse for the Blind.

An online guest book is available at www.mooresfuneralchapel.com.

Moore's Chapel Funeral Home of Fayetteville is in charge of arrangements.