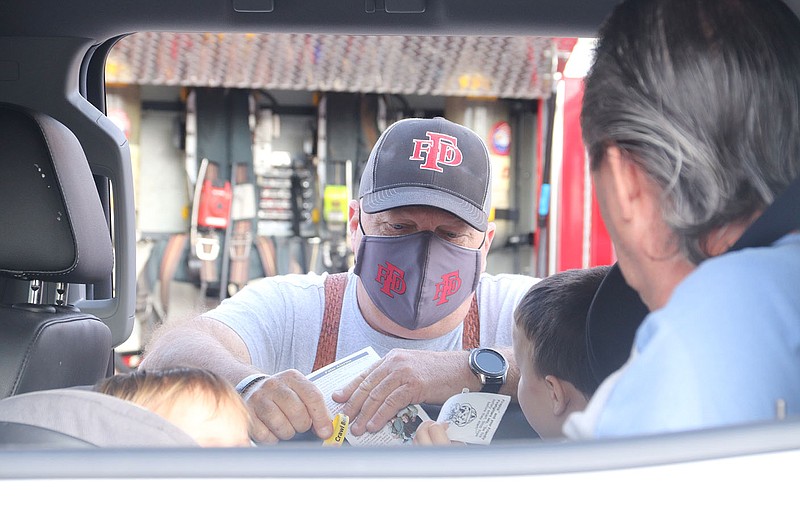 LYNN KUTTER ENTERPRISE-LEADER Capt. Scott Murphy with Farmington Fire Department talks fire safety tips with this family during a drive-through event Saturday in the department's parking lot. Murphy discussed the importance of changing the batteries of a smoke alarm and periodically cleaning the alarm.

FARMINGTON -- About 120 people came through the parking lot at City Hall on Saturday to participate in the fire department's first drive-through fire safety event.

Fire Chief Bill Hellard said the department decided to sponsor a drive-through event in recognition of Fire Prevention Week for those children who are attending school virtually.

The department plans to have its usual school visits, though those will look somewhat different this year because of safety precautions in place due to the covid-19 pandemic.

"But we have a lot of kids who are attending virtual school this year and are not able to get a fire safety message to them to take back to their parents," Hellard said, "so we decided to put on this event."

Capt. Pete Oxford came up with the idea and the department decided to go with it, Hellard said.

The event had five stops and firefighters and other participants talked to parents and children about different aspects of fire safety. Others who helped included Jimmy Brotherton, Farmington school resource officer, and the Matt Adams Foundation for opioid recovery.

Kids received fire safety handouts, stickers, a plastic fire helmet and other items at the stops during the drive-through.

Ideally, Hellard said, families would take the information provided and go home to check their smoke detectors and fire extinguishers and practice their own fire drills.

"We want to push the message that we really want to save a life by prevention and with a smoke detector and fire extinguisher, we want people to get away from a fire," Hellard said, adding, "Fires nowadays burn a lot more rapidly than in the past. You may only have a few minutes to escape with all the petroleum-based products we have in our house, so having a detector is more crucial than ever."

Hellard said the department urges people to change the batteries of their smoke detectors twice a year when the time changes in the spring and fall. He also recommends replacing a smoke detector that is older than 10 years and having a carbon monoxide detector.

"We want you to have a game plan in your home," Hellard said. "Make sure your kids know to call 911 during an emergency."

Hellard said it's also important for all residences to have the street address on the outside of the home so the numbers are visible to the fire department during an emergency.

The campaign works to educate everyone about simple but important actions they can take to keep themselves and those around them safe, according to a news release issued by the organization.

According to the NFPA, cooking is the #1 cause of home fires and home fire injuries. Almost half of reported home fires start in the kitchen and two-thirds of home cooking fires start with the ignition of food or other cooking materials.

Fire Prevention Week is observed each year during the week of Oct. 9 in commenoration of the Great Chicago Fire, which began on Oct. 8, 1871, and caused devastating damage. The fire killed more than 250 people, left 100,000 homeless, destroyed more than 17,200 structures and burned more than 2,000 acres, according to the NFPA website. 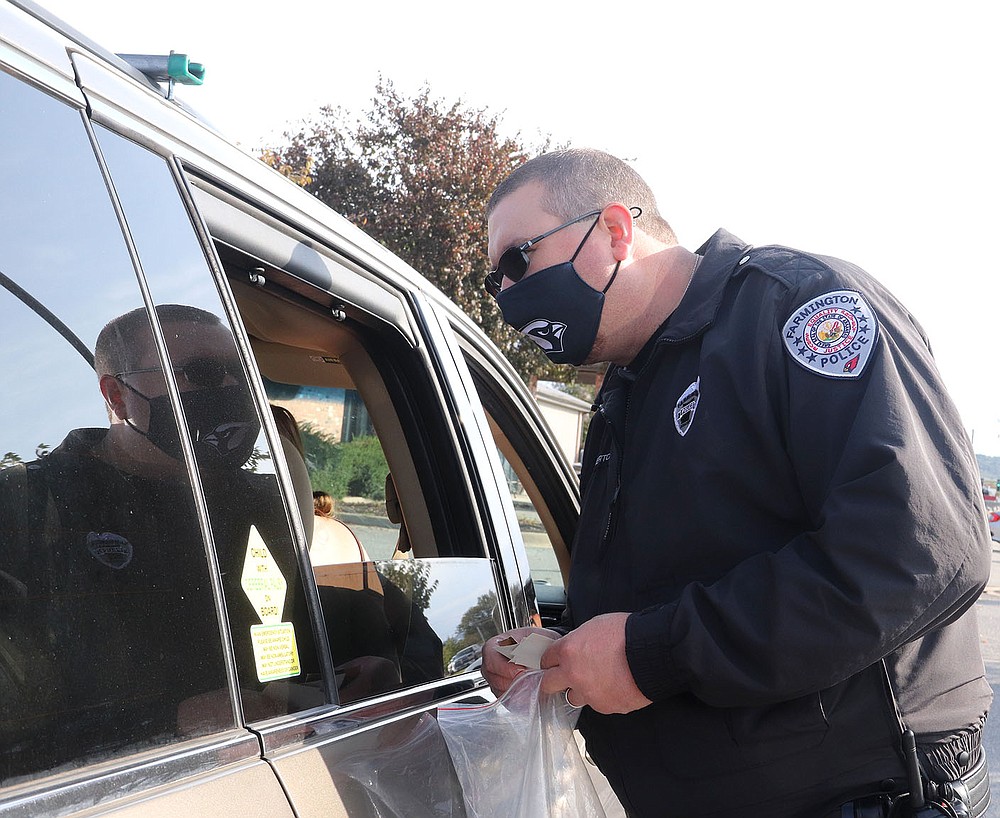 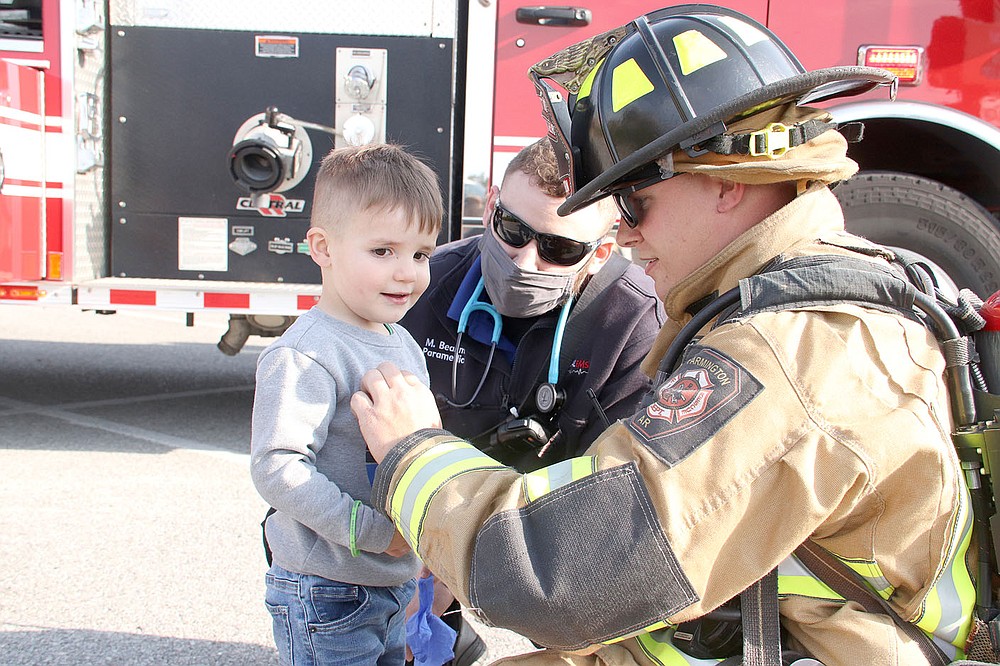 • Never leave cooking food unattended. Stay in the kitchen while you are frying, grilling or broiling. If you have to leave, even for a short time, turn off the stove.

• If you are simmering, baking, roasting, or boiling food, check it regularly, remain in the home while food is cooking, and use a timer to remind you that you’re cooking.

• You have to be alert when cooking. You won’t be alert if you are sleepy, have taken medicine or drugs, or consumed alcohol that makes you drowsy.

• Always keep an oven mitt and pan lid nearby when you’re cooking. If a small grease fire starts, slide the lid over the pan to smother the flame. Turn off the burner, and leave the pan covered until it is completely cool.