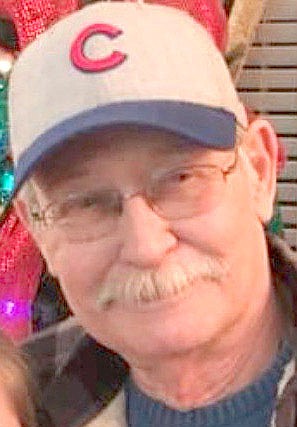 He was a U.S. Army veteran and married Anna Irene Farr on Aug. 6, 1946. He loved country music, bluegrass, playing the guitar and watering his garden. He was an elder at the New Caney, Texas, Church of Christ before becoming a member of the Garfield Church of Christ.

There is no visitation scheduled.

Burial was in Ledbetter Cemetery in Madison County, Ark.

She attended Benton County Sunshine School and worked at Open Avenues. Early in life, Jenine was sheltered and loved by her parents and then later by Barbara Perdew whom she considered a sister. She enjoyed good food, singing, country gospel and was a member of the First Baptist Church in Garfield.

She was preceded in death by her parents and a brother, Merle Byler.

Graveside services will be held 2 p.m. Thursday, April 22, in Ruddick Cemetery in Garfield.

Cremation arrangements were by Sisco Funeral Home in Pea Ridge.

He was employed at Rogers Water Dept. for 23 years where he was a warehouse manager. He enjoyed fishing, camping, hunting and being out in nature.

He was preceded in death by his parents and one sister.

Survivors are his wife Sarah Martin, who he married in 1975, and two nephews.

Arrangements were by Sisco Funeral Home in Pea Ridge.

Editor's note: This obituary is being republished to include the date of the memorial service.

He retired from the Rogers Post Office after 30 years as a rural mail carrier. He loved the Chicago Bears and Chicago Cubs. He enjoyed golf, fishing and was always the life of the party.

He was preceded in death by his parents and a brother, Tim Wolgast.

A celebration of life will be held at a later date.

Cremation arrangements are by Sisco Funeral Home in Pea Ridge. 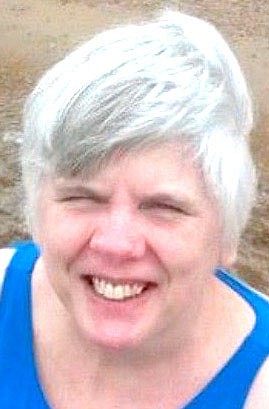 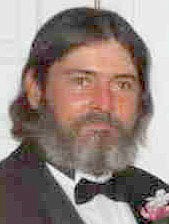