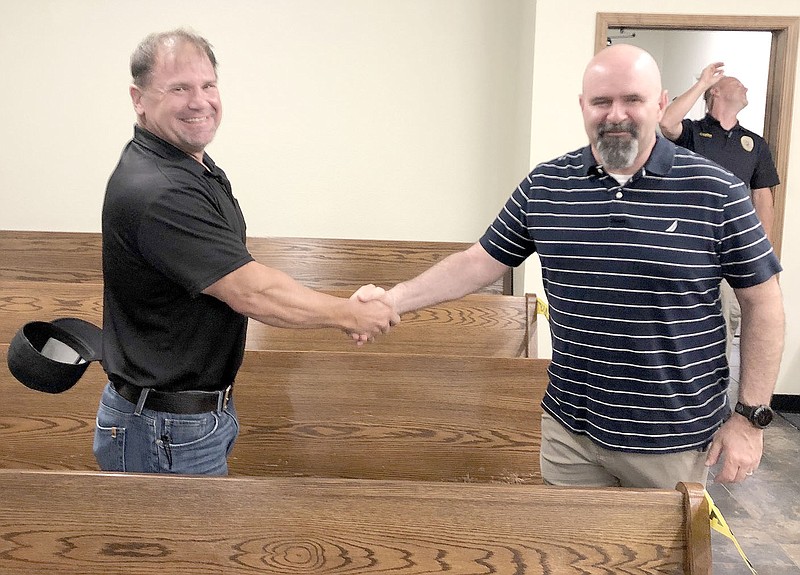 Bartholomew's resignation was effective Aug. 1. Bartholomew was appointed to the council in July 2010, and ran for office unopposed in subsequent elections. He has served the city just over 11 years.

Bartholomew last week said he had been thinking about resigning the position for a while.

"Time is the main thing," Bartholomew said. "I just don't feel like I have enough time to do a good job. My family and my job come first. There's some times I feel like I can't be there."

Bartholomew admitted he's a "little burned out" and said he believes it's time for someone else to step in and take his position. He said he plans to pursue other things and wouldn't comment on whether he might be interested in an elected position in the future.

The city of Prairie Grove has seen many accomplishments and highlights over the past 11 years, Bartholomew said.

"We got into a new city hall and a new police station during that time. We've hired full-time firefighters. We didn't have any when I started. We have a new library and have hired more police officers."

Bartholomew is a service technician and CDL trainer for Farmington School District. He worked for Prairie Grove School District in transportation for five years and has almost 27 years in fire service, most of that with Fayetteville Fire Department.

Powell addressed the council Aug. 16 about his interest in serving in the Ward 1, Position 1 seat. The council then unanimously voted to appoint him to the position, according to council member Tony Cunningham, who presided over the meeting that night in the absence of Mayor Sonny Hudson.

District Judge Graham Nations performed the swearing-in ceremony the same night, and Powell took his seat at the table for the rest of the meeting.

In a letter provided to council members, Powell said he has lived in Prairie Grove for 17 years, graduated from Fayetteville High School and received an associates degree in criminal justice from Northwest Arkansas Community College.

He worked for Washington County Juvenile Court for about two years before joining the U.S. Coast Guard to further his experience in law enforcement. He served in New Jersey and then in Alaska, received an honorable discharge and returned to Arkansas.

In Arkansas, he has worked for Premium Brands, Coors of Western Arkansas, Glazers and now is a district manager with C&M Sales over grocery beer and wine sales.

Powell said he believes he can add to the success of the current council and help to continue to further the goals already set in motion.

"I will bring a strong and understanding leadership to the council," Powell wrote in his letter to the council. "I have Christian values and will not bend from those. I have a good judge of character and will always take the moral high ground. I don't believe everyone will see eye to eye, but I know with the current council members and mayorship we can always come up with a diplomatic solution that will please the council, but more importantly please the people whose voice we represent."

Powell said he will be honored to represent the people and city of Prairie Grove. 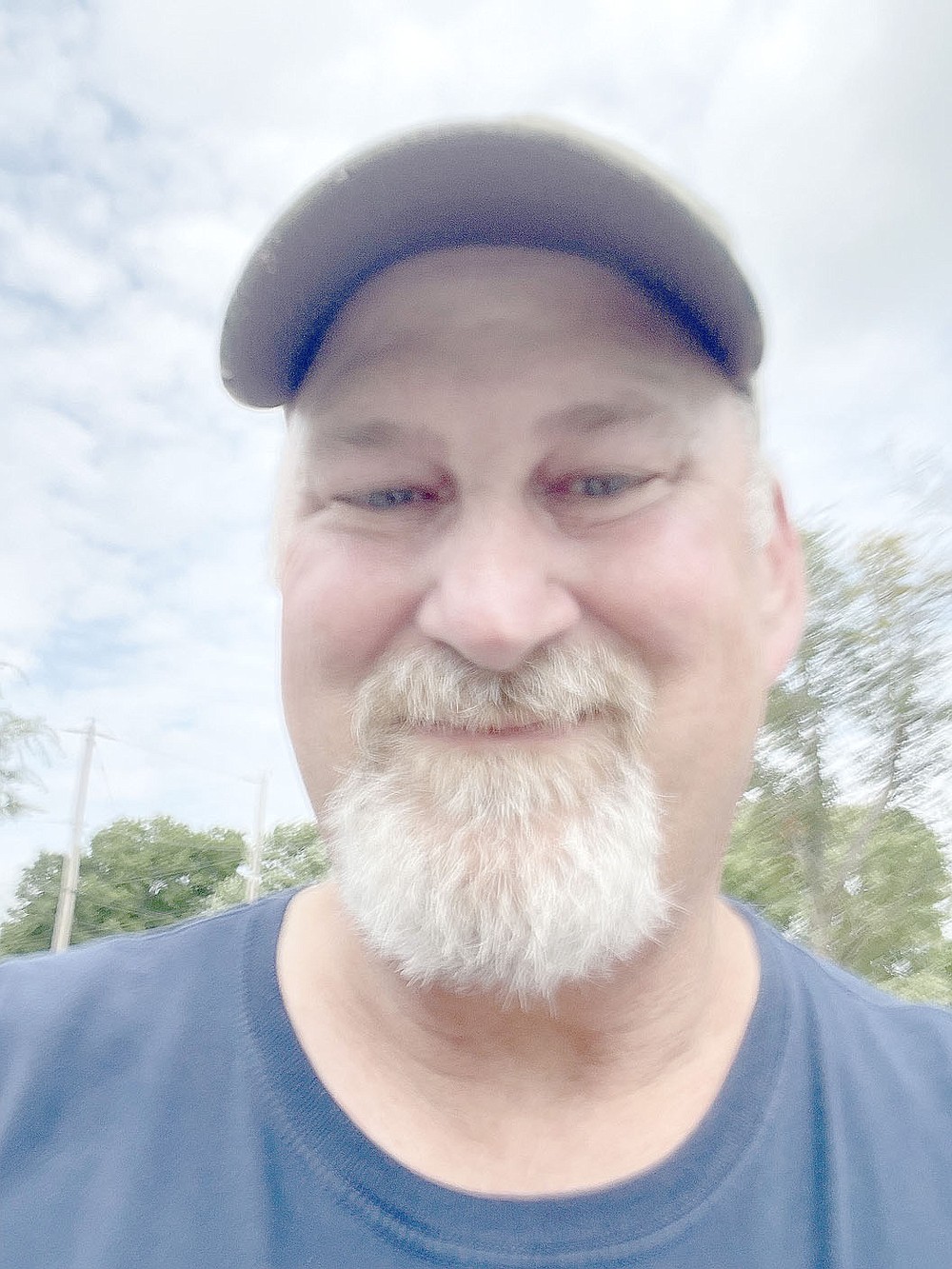