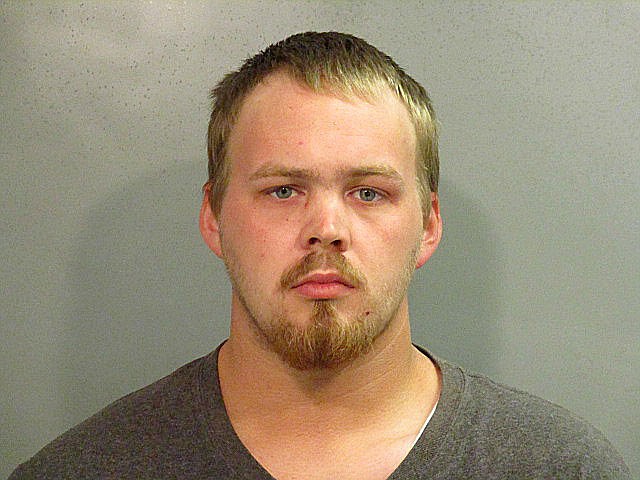 PRAIRIE GROVE -- A call to police about suspicious activity at the old Pit Stop gas station on U.S. Highway 62 led to the arrest of three men for trying to steal a catalytic converter.

Prairie Grove police arrested Alexander Lafavers, 23, Eric Goodman, 41, and John Adams, 23, all of Springdale, on Aug. 19 in connection with theft of property and first-degree criminal mischief, all felonies, according to a police report.

The Washington County Detention Center's website shows that all three were booked into the center and also arrested by the Sheriff's Office in connection with the same charges for a separate incident the same day in the county near Bob Kidd Lake.

The Prairie Grove police report states that the caller saw a man underneath an abandoned vehicle, a Volvo SUV, in the parking lot of the old gas station. When the witness pulled into the lot, he said the man quickly got into a Dodge Durango and drove away on Bob Kidd Lake Road.

In the report, Capt. Jeff O'Brien said he looked under the vehicle and saw where the exhaust pipe had been cut before and after the catalytic converter. The pipe was still partially intact, he said.

While in the lot, O'Brien reported that he saw a truck matching the description given by the witness turn from Bob Kidd Lake Road onto Highway 62. He made a traffic stop of the vehicle in Lincoln and identified those in the vehicle as Goodman, Lafavers and Adams.

With the assistance of Lincoln police, the three men were separated for questioning, where each admitted to being involved. Each was then placed into custody based on the information gathered from the suspects.

According to the police report, Lafavers admitted to what happened in the parking lot and also further admitted to the men cutting a catalytic converter from a vehicle in the boat ramp area at Bob Kidd Lake.

Officers found a receipt in Goodman's front pocket where he sold multiple catalytic converters on Aug. 17 to G Core Recycling for $600. Police also found two operating sawzalls, multiple blades and a freshly cut catalytic converter in the backseat of the truck.

The sheriff's office responded to the boat ramp area of Bob Kidd Lake and located and identified a vehicle that was missing a catalytic converter. Later investigation found that the recovered converter did come from the vehicle at the lake.

The men will appear in Washington County Circuit Court on the charges. 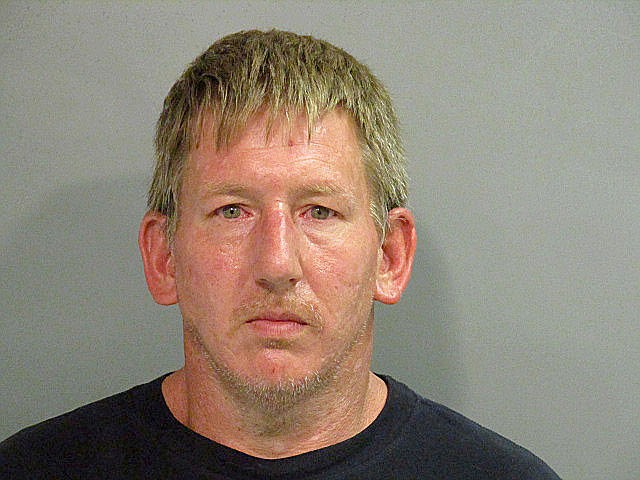 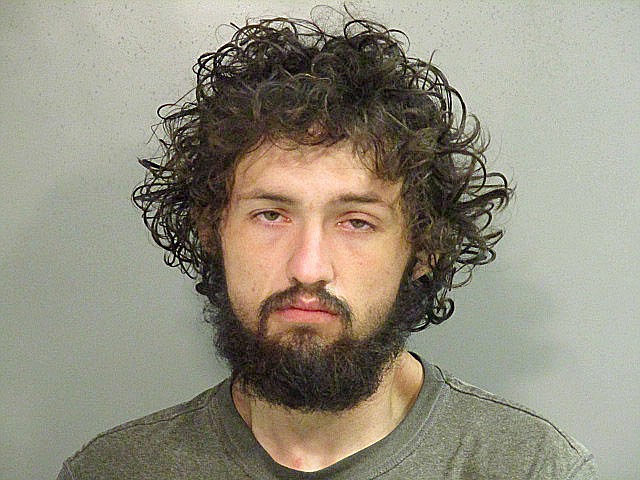