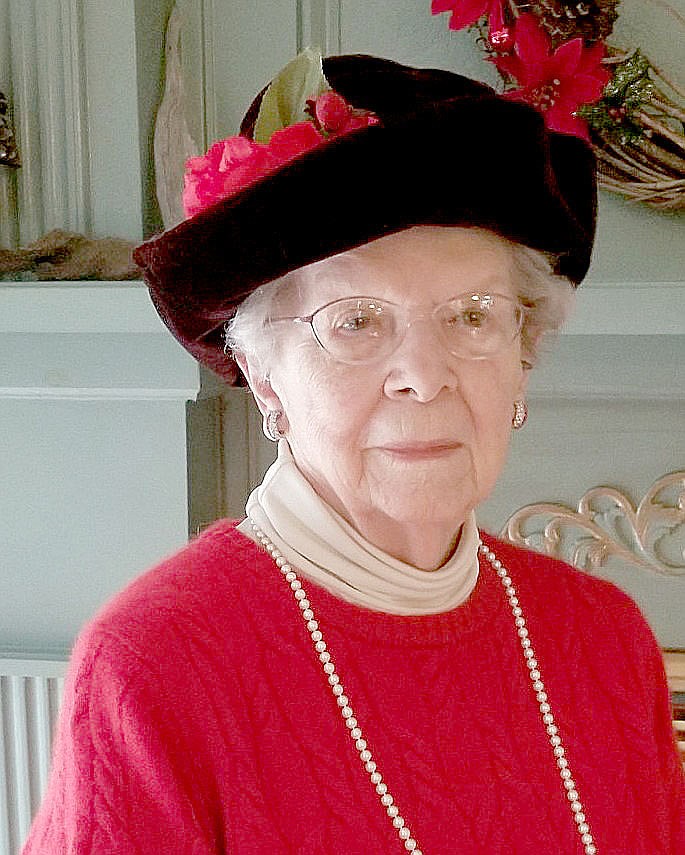 Kenneth Eugene Collins, 84, of Fayetteville, Ark., passed away May 28, 2021, at the Earlene Howard Hospice House in Springdale.

Kenneth was born on Dec. 20, 1936, in Maquoketa, Iowa. He was the son of Ervin Laverne Collins and Estella Mae Dague Collins. He married Kathryn Elaine Brooks on April 18, 1965, in Tahlequah, Okla., celebrating 56 years of marriage. Kenneth accomplished much in his life working as a truck driver, a tree surgeon, a maintenance man and working in the HVAC industry for many years. He was a Christian who loved to read and study his Bible. He enjoyed old cars, traveling, anything to do with history and teaching others. He loved children and had a generous heart for anyone in need. Kenneth served honorably in the United States Marine Corps, a fact that he was very proud of all of his life.

A memorial service was held at the Backstrom-Pyeatte Funeral Chapel on Wednesday, June 2, 2021, with military honors.

Arrangements are entrusted to the direction of the Backstrom-Pyeatte Funeral Home of Springdale.

Lee has been a resident and business owner in Prairie Grove all of his life. During the development and construction of the Prairie Grove Battlefield Park, Lee and his father were responsible for moving many of the buildings to their current park location including the Latta Barn, Garrett Creek Church and the Rhea's Mill Rock Chimney.

He served in the United States Army and National Guard from 1957 through 1963. When he returned to Prairie Grove, he began his mechanic business in his home garage before opening Couch Garage and Gas Station on Buchanan Street. He later began Couch Pump and Backhoe Services and became the owner of Prince Trucking and Couch Sawmill. Throughout all his work, he served his community on the Prairie Grove Fire Department where he served as fire chief for more than 20 years.

He was preceded in death by his parents and his first wife, Lucille Redfern Couch.

A funeral service was held Friday, June 4, 2021, at Luginbuel Chapel in Prairie Grove, Arkansas. Burial was in the Prairie Grove Cemetery.

Evonne Chloe (Hudson) Osborn, age 91, a resident of Lincoln, Arkansas, passed away Monday, May 31, 2021, at Willard Walker Hospice Home in Fayetteville, Arkansas. She was born September 4, 1929, in Seminole, Oklahoma, the daughter of Floyd and Grace (Sparks) Hudson.

Evonne worked at Lincoln Schools for about 45 years, just retiring six years ago. She worked as secretary, computer teacher, librarian and teacher's aide. She loved the students and took pride in doing anything that she could to help them. She also has helped and inspired many teachers. She has attended many ballgames and also supported Lincoln Schools in many ways. She will be missed by many. We will all miss her smiles, laughter, her long conversations, great advice and most of all the way she loved God, her family and friends.

She was preceded in death by her parents; two sisters, Faye Draper and Eileen Hudson; one grandson, Ross Osborn; one granddaughter-in-law, Cassie Osborn, and one nephew, Bill Draper.

A memorial service was held June 3, 2021, at First Baptist Church in Lincoln, Arkansas.

Henry O. Rutherford of Farmington, Arkansas went to be with his Lord and Savior on June 3, 2021. Henry was born in Pine Bluff, Arkansas on September 1, 1943, to Frank and Eulah Michael Rutherford and raised in Sheridan, Arkansas.

He was preceded in death by his parents, Frank and Eulah, one granddaughter, Audrey Marie Rutherford, daughter-in-law, Melisa Tucker Rutherford, an infant sister, and two brothers, Mitchell and Walter Rutherford.

Henry was a retired research pathologist with the Campbell Soup Company for 32 years. He was a farmer involved with 4-H and FFA and worked preparing taxes. He was a member of Unity Missionary Baptist Church where he held the offices of Deacon and Church Treasurer and a member of Occidental Lodge #436 F&AM in Prairie Grove. Henry was also active with the Arkansas Mission Builders. He loved following all sports including the Razorbacks and the St. Louis Cardinals.

In lieu of flowers, the family requests donations be made to Arkansas Children's Hospital NICU unit in Little Rock, Ark., in memory of Audrey Marie Rutherford or Unity Missionary Baptist Church in Farmington.

Bessie Irene Richards Scott, age 99, a resident of Prairie Grove, Arkansas, passed away Monday, May 24, 2021, in Fayetteville, Arkansas. She was born July 31, 1921, near Lewisburg, Pennsylvania, the daughter of William P. and Emma Mae (Rute) Dieffenderfer.

Irene received her registered nursing degree in 1944. She worked in several hospitals, did private duty nursing, and later worked in the private clinic of her first husband, Dr. Arthur C. Richards. Some years later, following Arthur's tragic death in the Korean War, Irene married Thomas Scott, an Air Force officer. They were stationed in Japan and several different states before settling in Springfield, Missouri, following Thomas' retirement from the Air Force. In 1972, Thomas and Irene moved to their home on Table Rock Lake, where they lived until 2008. At that time, they moved to Prairie Grove, to be closer to their daughter, Christine.

Irene was loved by many. Anyone who knew her was amazed by her intelligence and her knowledge of politics and current events. She was also very well-read. She was particularly interested in the Revolutionary War. She was a member of the DAR for over 40 years and the Union County Historical Society in Lewisburg, Pa. She was also accepted as a "permanent visitor" of the Washington County Teachers' Association. Irene loved animals and rescued many. She was a talented seamstress and even tailored a coat or two. Her faith was the foundation of her life. Wearing hats to church was one of the delights of her life.

Irene was preceded in death by her husband, Thomas B. Scott, and is survived by one daughter Christine Dale Scott, of the home, one sister-in-law, Bernice Scott of Springfield, Missouri, and many cherished nieces and nephews.

The family would like to express their heartfelt appreciation to the staff at Washington Regional Medical Center, for the care which was administered to my mother, during her time there. A special thanks is extended to Dwight Bower, Irene's nephew, who provided Christine with much needed support during this difficult time.

Irene's ashes will be interred in Mazeppa Union Cemetery West in Mazeppa, Pennsylvania. A Celebration of Life service will be held on Irene's Birthday in July. Irene would have been 100 years old.

Memorials may be made to Friends of Prairie Grove Pound or the Arkansas Country Doctors Museum.

Justin Lea Wood, age 39, a resident of Welling, Oklahoma, at Lake Tenkiller passed away Monday, May 24, 2021, in Lincoln, Arkansas. He was born August 28, 1981, in Fayetteville, Arkansas, the son of Wesley Wood and GaNyn (Billings) Sidebottom.

He was preceded in death by his grandparents, Otis and Dixie Wood and Virgil and Viva Billings, and his step-father, Ralph Sidebottom.

A funeral service was held June 1, 2021, at Luginbuel Chapel in Prairie Grove with burial in Farmington Cemetery. 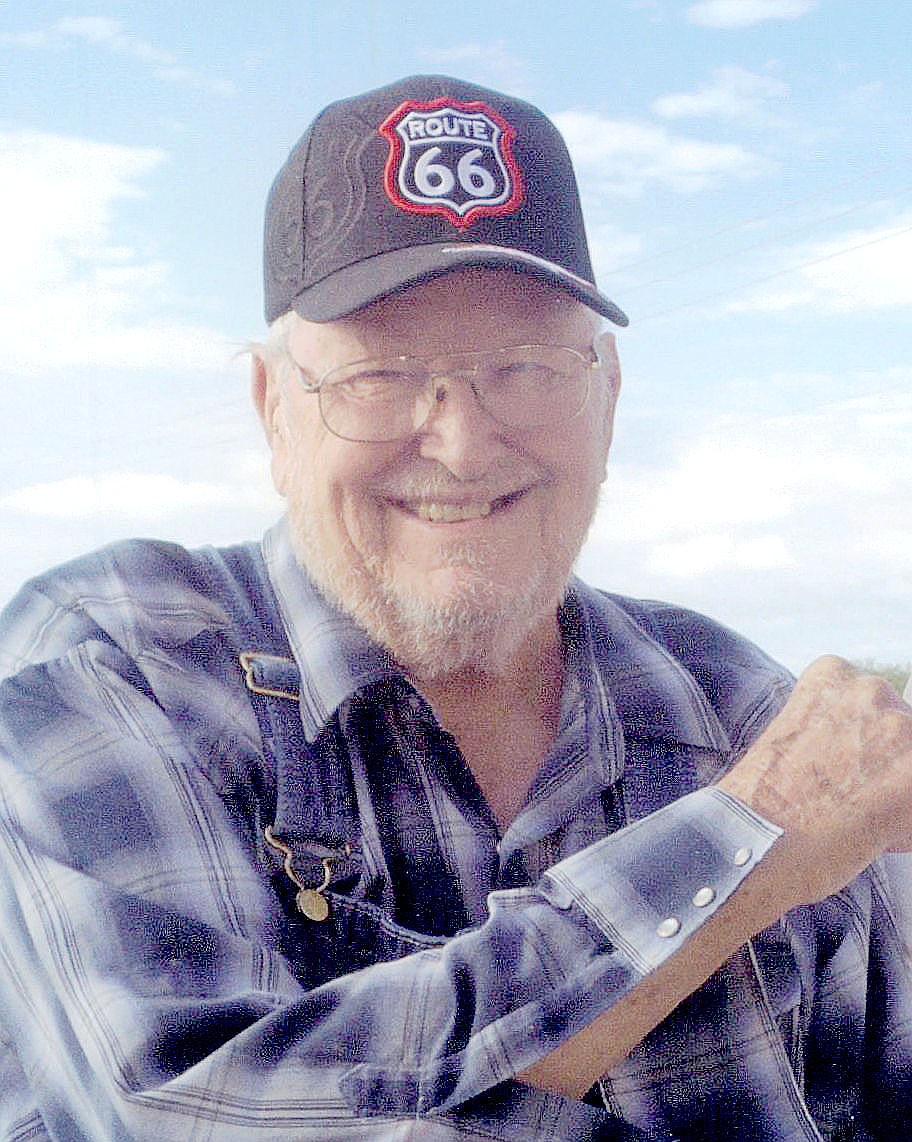 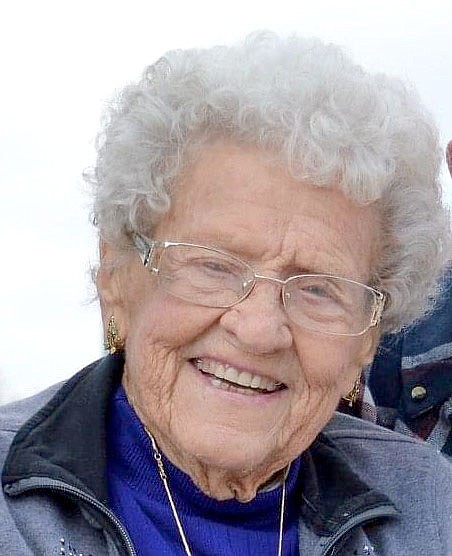 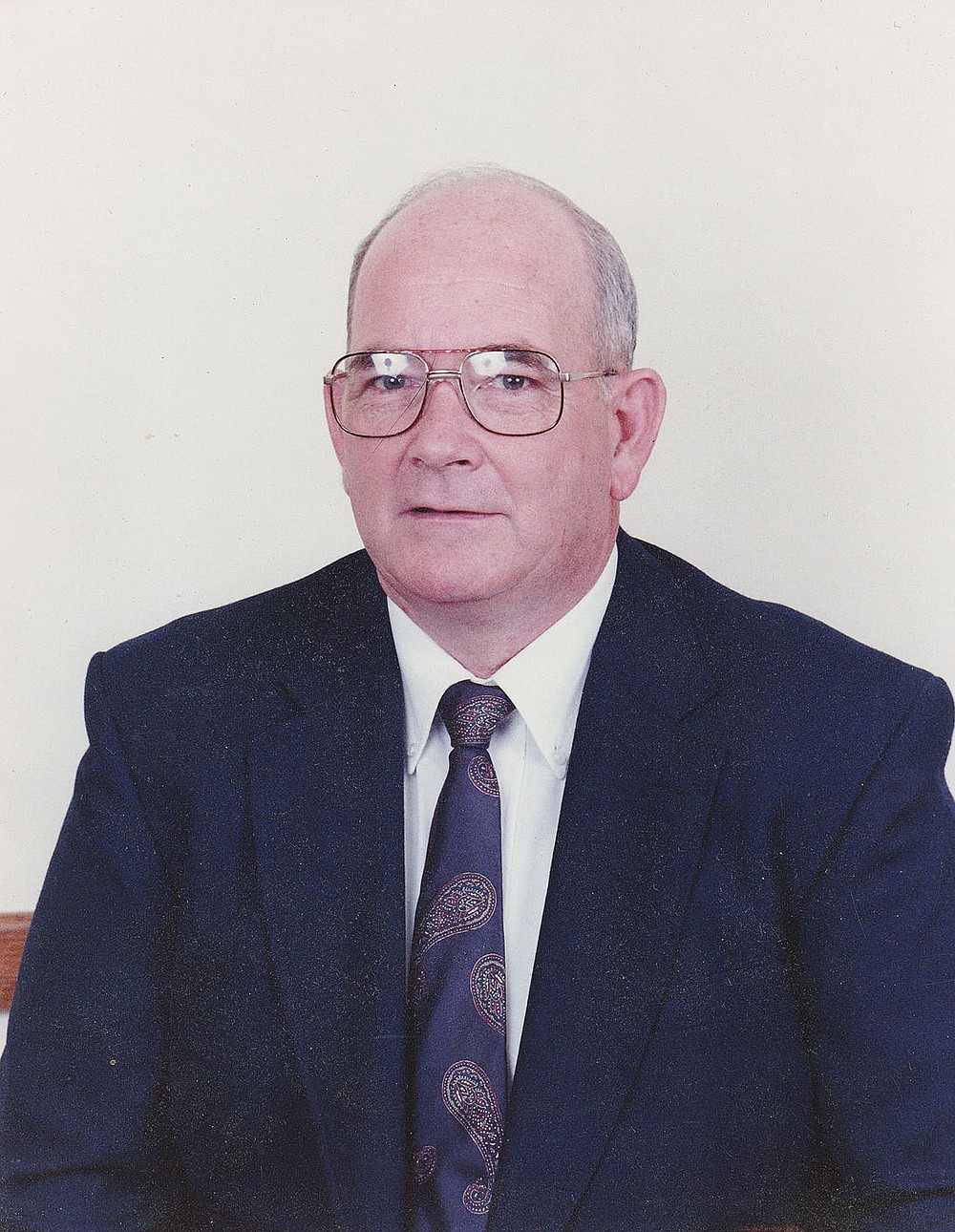