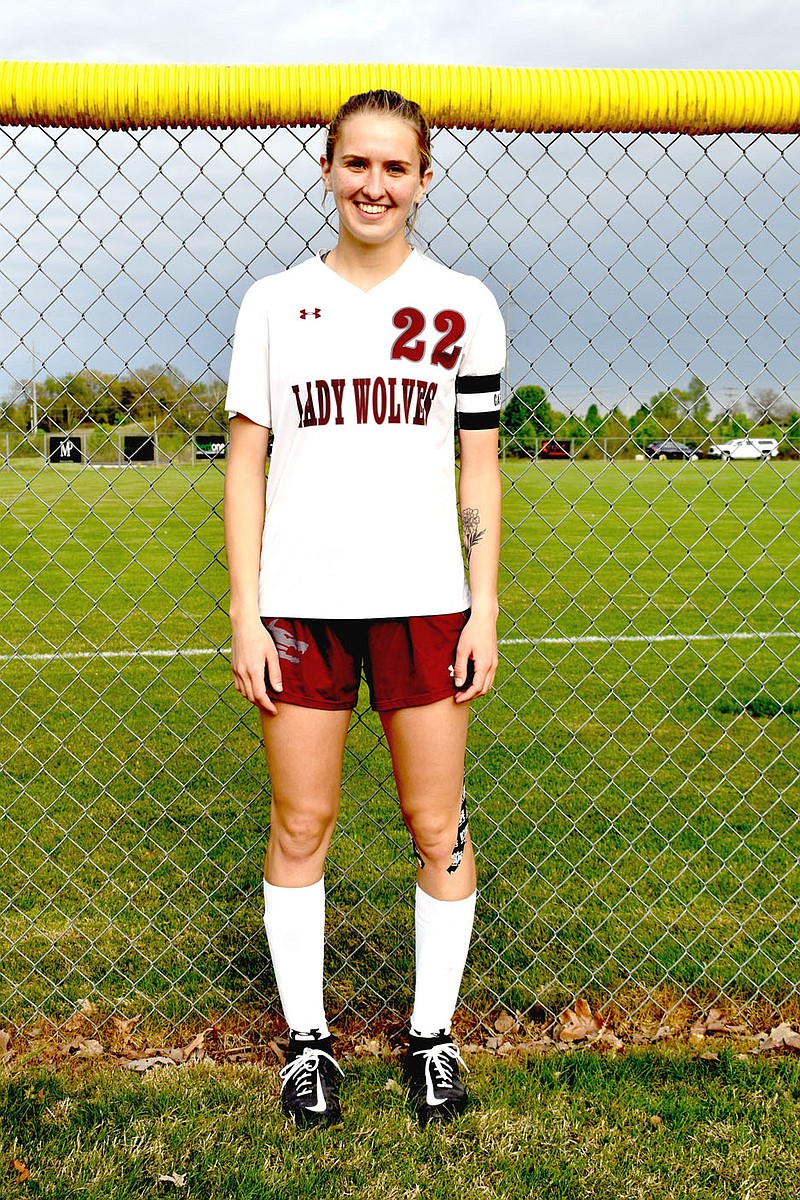 MARK HUMPHREY ENTERPRISE-LEADER/Lincoln 2021 graduate Sena Lund not only became the first soccer player in the history of the school's program to receive a college scholarship to continue her career at Allen Community College, at Iola, Kan., she also was named All-State for her senior season.

Lund was also named All-State and became the first soccer player at Lincoln to earn a college scholarship in the sport. She signed a national letter of intent to play women's college soccer for Allen Community College, of Iola, Kan. in Wolfpack Arena on May 7. Her teammates, Keara Wallace and Krystal Zumpano, were listed on the All-Conference squad representing Lincoln.

The Lady Wolves found their season spread out. After playing three nonconference matches and two league matches midway through March, they went four weeks before getting another conference match, which they tied 3-3 on the road at Lifeway Christian in Centerton on April 13. Two days later they played their final conference match at Green Forest, in a sharply-abbreviated schedule with only four league schools fielding a girls soccer team for 2021.

Lincoln had two matches canceled, on March 1 at Fayetteville and April 27 versus border rival, Westville, Okla. -- leaving the Lady Wolves with another four weeks off before playing in a Class 3A State tournament match against Maumelle Charter School on May 13. The loss ended their season 0-7-1, but at least they had a season coming off 2020 when all spring sports were shut down.

After the 2021 season concluded Lincoln's soccer coaches, Angela Guillory and Jordan Watson, each resigned -- leaving the Lady Wolves in search of their third head coach in four years. 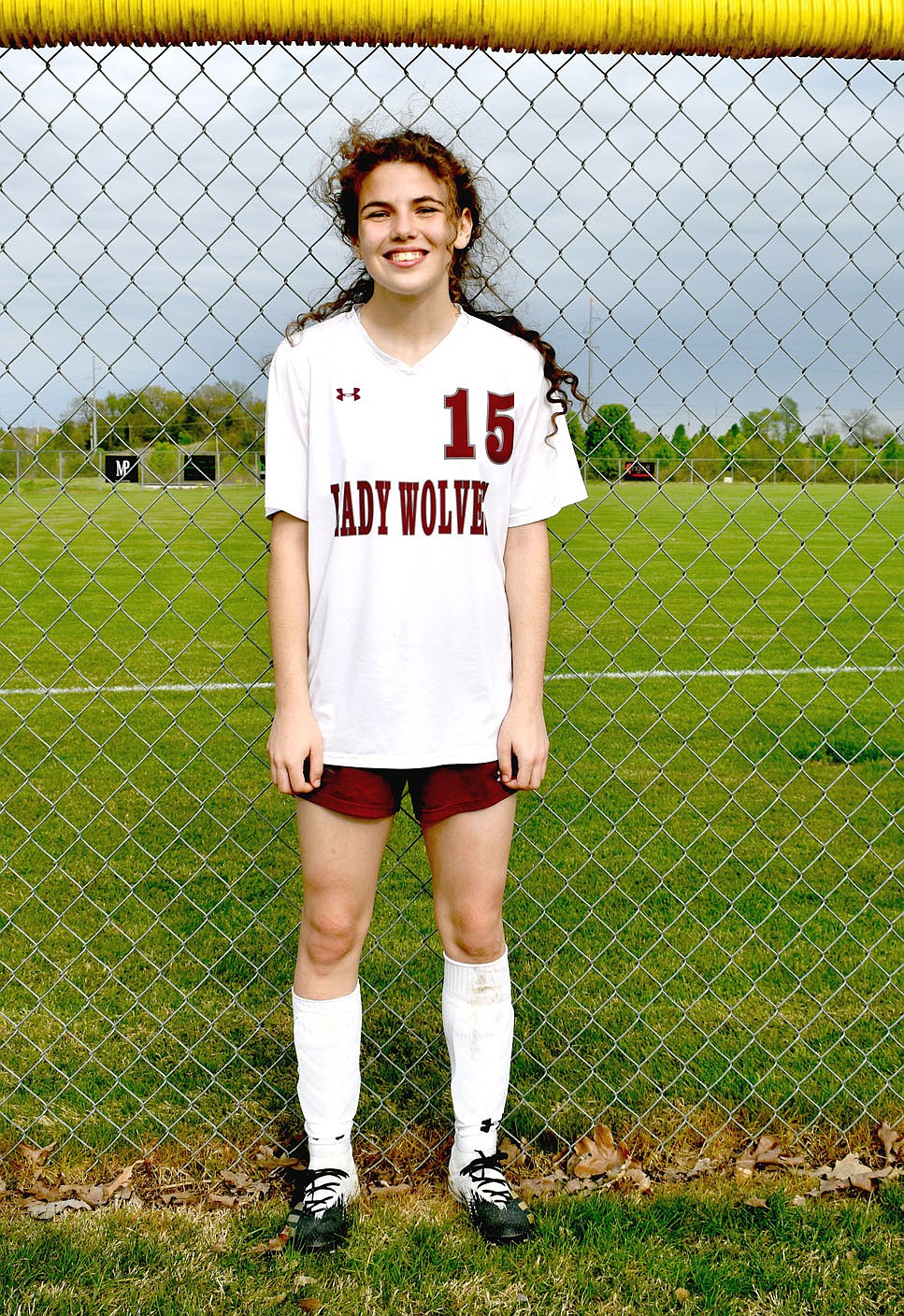 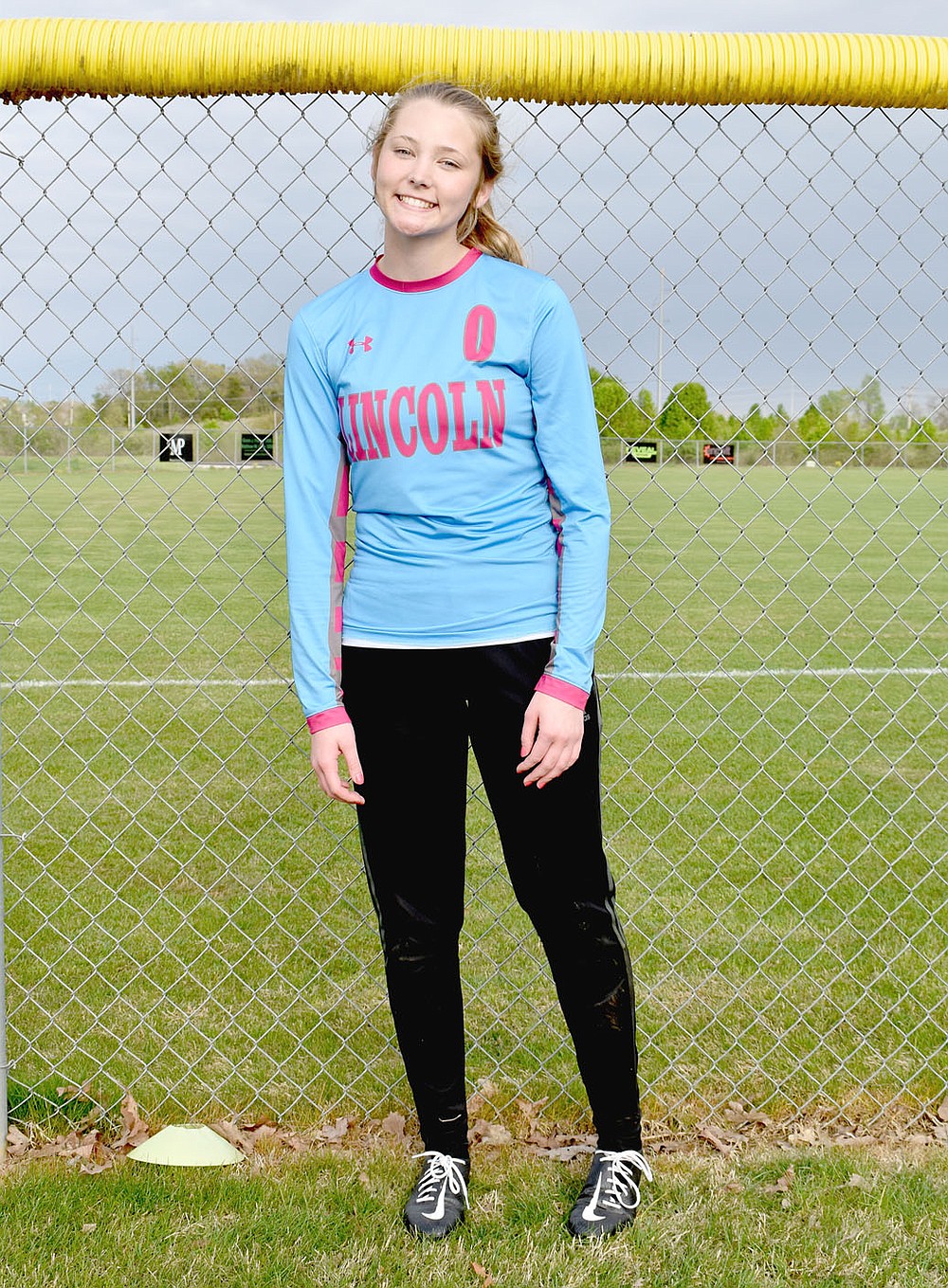