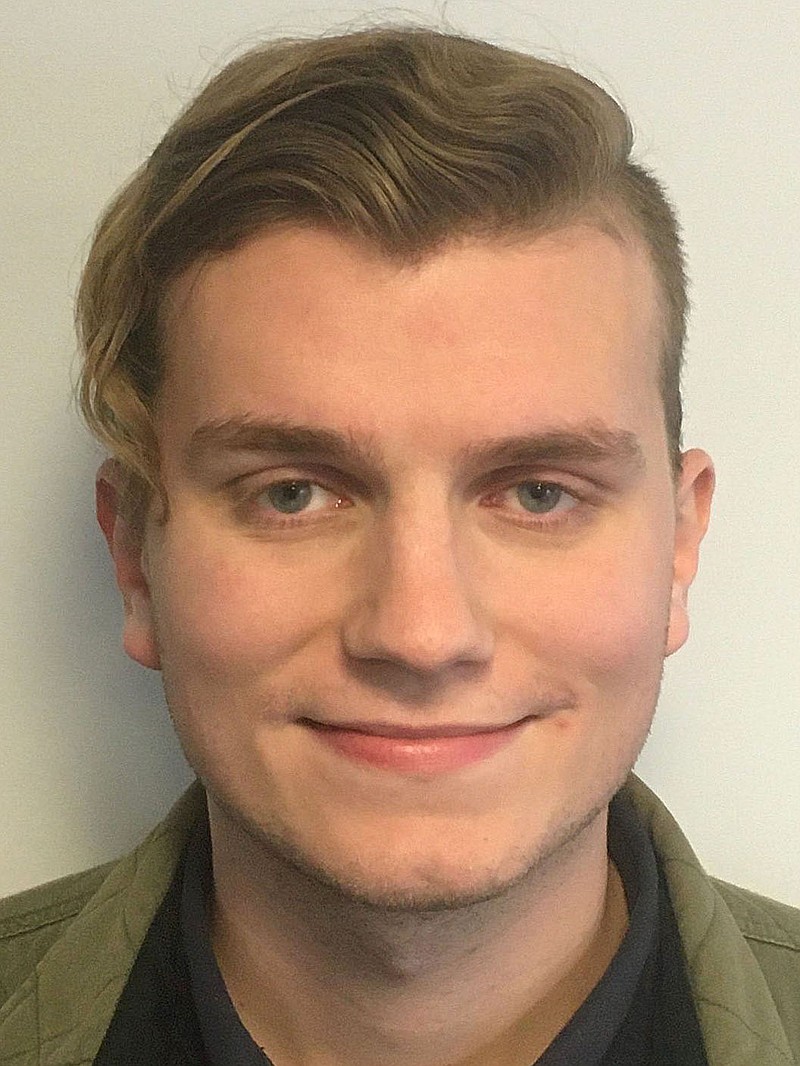 The multi-trillion-dollar budget reconciliation bill moving through Congress represents an enormous opportunity to invest in unmet human and environmental needs. It's also the best chance we have to close loopholes that help the wealthy avoid their fair share of taxes.

One of the most extreme is the so-called "carried interest" loophole. This allows wealthy private equity, real estate, and hedge fund managers to claim the fees they receive for their services as capital gains, which are taxed at a rate of just 23.8 percent, instead of the top marginal income tax rate of 37 percent.

As Charles Khan, organizing director at the Strong Economy For All Coalition, pointed out on a recent Take on Wall Street webinar, if this was any other kind of work -- say, a chef charging you a "cooking fee" -- the deception would be obvious. But wealthy Wall Street fund managers have gotten away with misclassifying their earnings so they can pay lower tax rates than teachers, firefighters, and nurses.

This perverse tax break for the rich is particularly galling for workers whose lives have been devastated by private equity pillaging. Alisha Hudson, a mother of two who worked for Babies "R" Us in Kentucky before private equity companies drove the company into bankruptcy, said she had a good job until it all came crumbling down.

"Like most of my coworkers," Hudson said, "I found out about my company closing through social media." Private equity giants Bain Capital and KKR had bought Toys "R" Us, saddled it with debt, and slowly whittled the firm down into nothing -- all while the funds' executives raked in hundreds of millions of dollars in fees.

Hudson and 33,000 other Toys "R" Us workers lost their jobs without receiving promised severance benefits. Only after organizing through United for Respect to put pressure on the private equity firms did the workers receive some financial support.

Private equity pillaging has only escalated under the pandemic, according to Ricardo Valadez of Americans for Financial Reform. "In sector after sector, private equity owned companies have been responsible for some of the most harmful business practices in the country," Valadez said. And while they pushed up rents and slashed jobs, private equity firms pocketed $5 billion in federal covid-19 relief, he pointed out.

Dr. Mitchell Li, one of the founders of Take Medicine Back, spoke about how private equity funds have even wriggled their way into emergency care. As an emergency physician, he's seen firsthand how private equity investors have pushed hospitals to cut staff and reduce care for people in emergencies.

"These private equity firms actually have been taking these patients -- the working poor -- to court and garnishing their wages," Dr. Li explained. "It is private equity moguls and external investors looking to extract profit from a very vulnerable situation."

Senator Elizabeth Warren has introduced a bill, the Stop Wall Street Looting Act, aimed at reining in private equity abuses. Its provisions include making private equity executives legally liable for the damage they cause to workers and communities and protecting workers' rights to severance pay if their employer goes bankrupt.

The current budget negotiations offer the opportunity to enact one piece of the Stop Wall Street Looting Act: closing the carried interest loophole. With enough public pressure, this proposal, which would generate an estimated $63 billion over a decade, could make it into the final bill.

For Alisha Hudson, who lost her job to private equity, it's never acceptable for the rich to avoid paying their fair share of taxes. But it's especially unacceptable, she said, "when they engage in destructive behavior that ruins jobs like mine."

Brian Wakamo is an Inequality Research Analyst at the Institute for Policy Studies and a co-editor of Inequality.org. This op-ed was adapted from Inequality.org and distributed by OtherWords.org. Opinions expressed are those of the author.