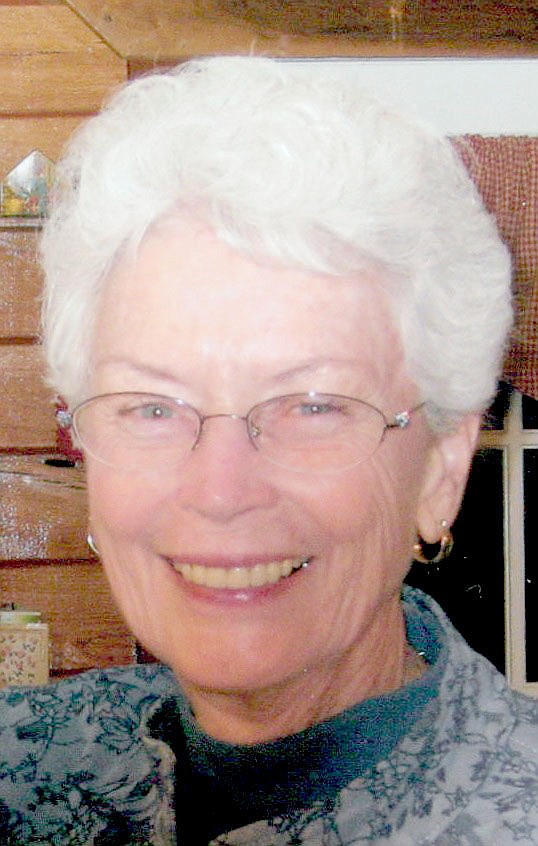 Aletta Joyce Foster, age 85, a resident of Ardmore, Oklahoma, passed away Tuesday, October 19, 2021, in Joplin, Missouri. She was born November 19, 1935, in Lincoln, Arkansas, the daughter of Homer and Juanita (Whittenburg) Clark.

Aletta was a Master Gardener and did therapy dog work in many area nursing homes in Ardmore. She enjoyed working with her investments and was very successful at it. She loved to read and enjoyed her terrier dogs.

She was preceded in death by her parents; her husband Harvey Latson Foster; and one grandson, Noah McClain.

A funeral service was held Fiday, October 22, 2021, at Ganderville Cemetery in Summers, Arkansas.

She is preceded in death by her parents, Clyde Clifton and Hilda Copeland Harris.

Carol graduated from high school in Stilwell, Okla. She received her bachelors and Masters of Education degree from Northeastern State University in Tahlequah, Okla. She was a member of the Church of Christ and had a passion for Christian Education. She was a teacher and administrator for Greater Tulsa Christian Academy and Green Country Christian Academy.

A graveside service was held October 21st, at the I.O.O.F. Cemetery in Hulbert, Okla.

Online condolence can be made at www.callisonloughfh.com

Robert Dale Landelius, age 44, a resident of Lincoln, Arkansas, passed away Saturday, October 16, 2021, at his home. He was born April 29, 1977, in Fayetteville, Arkansas, the son of Robert and Sheila (Ackley) Landelius.

He was preceded in death by one daughter, Kylie Brianne Landelius; grandparents, Carl and Lorraine Landelius and Martin and Lavada Ackley; one uncle, Dale Ray Landelius, and one aunt, Jane Landelius.

Dean Robert Pickering, 65, the son of Robert George Pickering and Frances Marie Hough Pickering Eshbach, passed away October, 19 2021, at his home in Prairie Grove, Ark., surrounded by his loved ones.. He was born July 14, 1956, in Rapid City, S.D.

He was a musician, composer, carpenter, video editor, golfer, hobbyist, and above all a Christ follower and believer in Jesus for his salvation since he was 17 years old. He was an active member of Cross Church in Fayetteville, Ark. Dean's prayer was that his testimony of faith in Jesus Christ be known and encouraged everyone to look to Him for everything. Proverbs 3:5-6, "Trust in the Lord with all your heart, and lean not on your own understanding. In all your ways acknowledge Him, and He will direct your paths."

He was preceded in death by his mother and father; infant son, Ryan Pickering; and step father, Harry Eshbach

Services will be held at a later date. Burial was in the Prairie Grove Cemetery.

James was in the vending business for over 45 years, most recently as a Customer Service Manager for Imperial Vending. James enjoyed camping, deer camp, playing games, and spending time with family and friends. His great joy was telling a joke or pulling a joke on someone. James never met a stranger and his personality made people want to be around him.

A Celebration of Life for James was held at 1 p.m. on Saturday, October 23, 2021, at the Backstrom~Pyeatte Funeral Home in Springdale, Ark. To sign online guestbook, please go to www.backstrom-pyeatte.com.

He was preceded in death by his parents; one son, Norman Michael Spencer; one sister, Mary Walker; and two nephews, Eddie and Chuck Walker.

Burial was in the National Cemetery in Fayetteville, Arkansas.

Wanza Dolores Swinford, age 80, a resident of Prairie Grove, Arkansas, passed away Tuesday, October 12, 2021, in Fayetteville, Arkansas. She was born December 23, 1940, in Lincoln, Arkansas, the daughter of Hugh and Bonnie (Alberty) Williams.

She was preceded in death by husband, Raymond "Buck" Swinford. 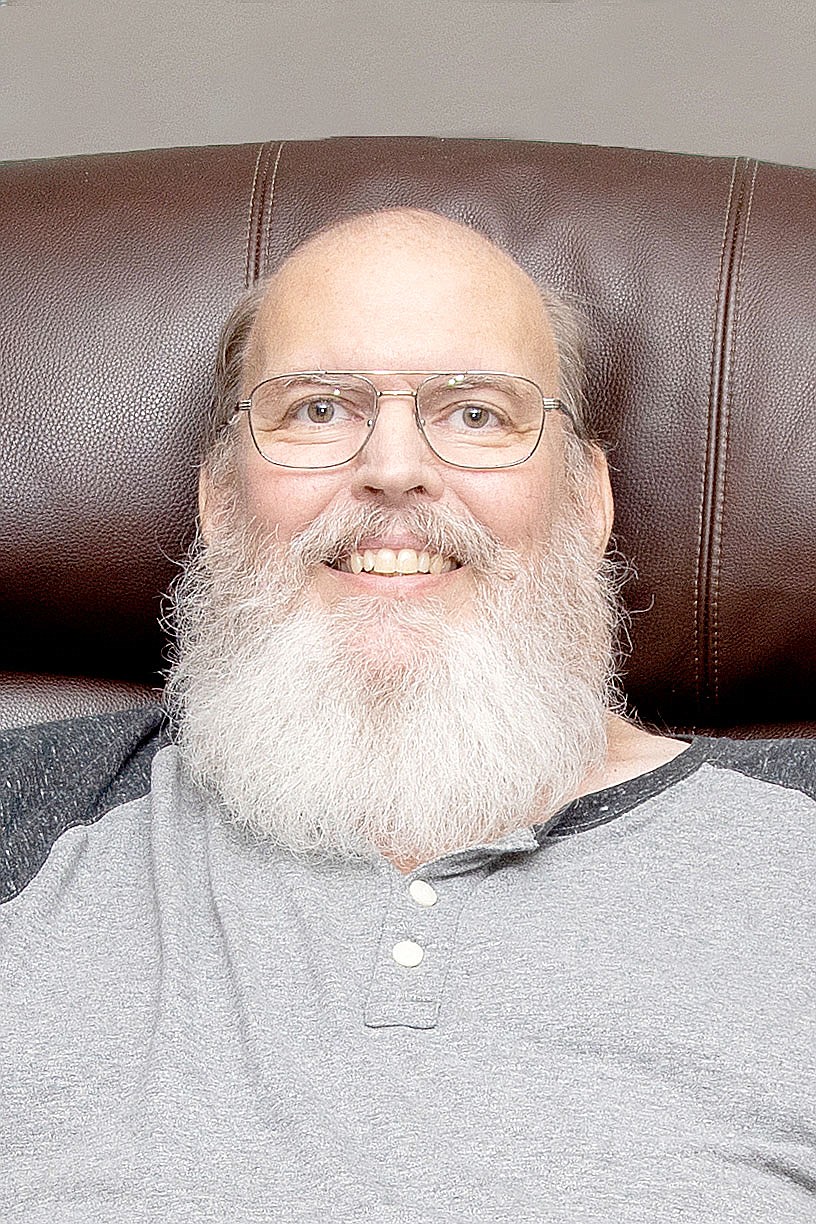