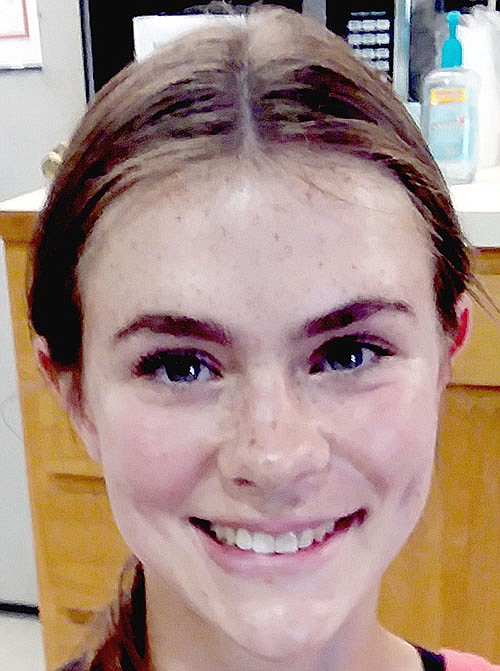 FARMINGTON -- One day after falling flat on their face while losing 9-of-10 matches the Farmington tennis team demonstrated one of the fundamentals which characterizes America -- they went back to work.

"That's not the norm for Cardinal tennis for sure and we followed up with a great practice and we were looking forward to going down to Russellville Thursday and continuing that conference play," said Holt, who told his team, "Today wasn't our day and we just got to keep pushing, keep moving forward and persevere."

Even in the midst of crisis Americans tend to find a silver lining. Chicago real estate developer William D. Kerfoot didn't hesitate to reestablish his business after the "Great Chicago Fire" which burned from October 8 to October 10, 1871, killing an estimated 300 people, destroying more than 17,000 buildings, and leaving 100,000 homeless with an estimated $200 million in damages. Kerfoot reopened his office the day after the fire ended with a sign on his door reading: "W.D. Kerfoot. All gone but, wife, children and energy."

For senior Clay Jansson, Farmington's No. 2 boys singles player, the next logical step is to take the defeat at face value, accept it as part of the schedule, and learn from the caliber of competition.

"We had probably our toughest match of our season against Harrison yesterday. It was very hot and Harrison was our best opponent so I think it was good to get that out of the way and kind of see some people who are very good," Jansson said.

Americans don't lose sight of their identity over a setback or crisis. Opportunity once perceived gives birth to participation and first-year player Silas Wood, No. 3 boys singles, who came out as a senior relishes the camaraderie.

"I think it's a good program. I like all the kids on it. They're all really awesome and I like being part of this team. I enjoy coming out every day and practicing and playing games and just hanging out with them even if I'm not competing," Wood said.

These teenagers are dealing with covid and all of its associated restrictions cramping their style with the introduction of "social distancing" and wearing masks, unwelcome concepts for teenagers accustomed to mingling freely among their friends and classmates.

By going out for tennis Wood capitalizes upon additional outings afforded for enjoying the companionship of peers and coaches, but he's also tapping into a "hands-on" training translating athletic lessons into life management skills.

"Tennis helps teach perseverance through a hard time so that might reflect current circumstances with things going on in the world," Wood said. "It just helps strengthen you as a person to deal with things that suck and just get through them."

The discipline of preparation creates a mold for success and looking backwards in history's review mirror American resilience bears that out. According to the City of Chicago's Official Site, nearly one out of every three of the buildings in Chicago's Ukrainian Village District was developed by Kerfoot.

Across Chicago architects laid a foundation to construct a modern city out of the ashes of the "Great Fire" showcasing the world's first skyscrapers. Reconstruction efforts spurred economic development and the population increased from approximately 324,000 at the time of the fire to more then 500,000 in the 1880 census. Ten years beyond that count doubled with Chicago emerging as a major economic and transportation hub. In 1893 Chicago hosted the World's Columbian Exposition.

Junior Catherine Warren, No. 1 girls singles, finds playing tennis presents her an opportunity to build relationships with people she usually wouldn't get to meet in her day-to-day excursions around the Farmington High School campus.

"It's also more of a mind game than other sports that I have participated in and it really helps me to grow as a person just to learn to endure and persevere," Warren said.

Warren embraces core values Americans hold in high regard, showing respect, being a good sport, and putting forth a quality effort regardless of the final score or outcome.

"Always respect others whether you're winning or losing whatever that means at that point in your life," Warren said.

"Always show respect and good sportsmanship and try your best even when it's really hot outside and you're sweating and your legs hurt, give it your all because you just got to work."

Jansson analyzes the challenges facing society through maintaining a dual perspective seeing oneself contributing from both within an individual responsibility while also committed to a collective effort to improve a situation by encouraging others.

"I think it's great to learn independence, but at the same time there's a team aspect to it so you've got to kind of focus on yourself but you also got to focus on lifting up your team," Jansson said. 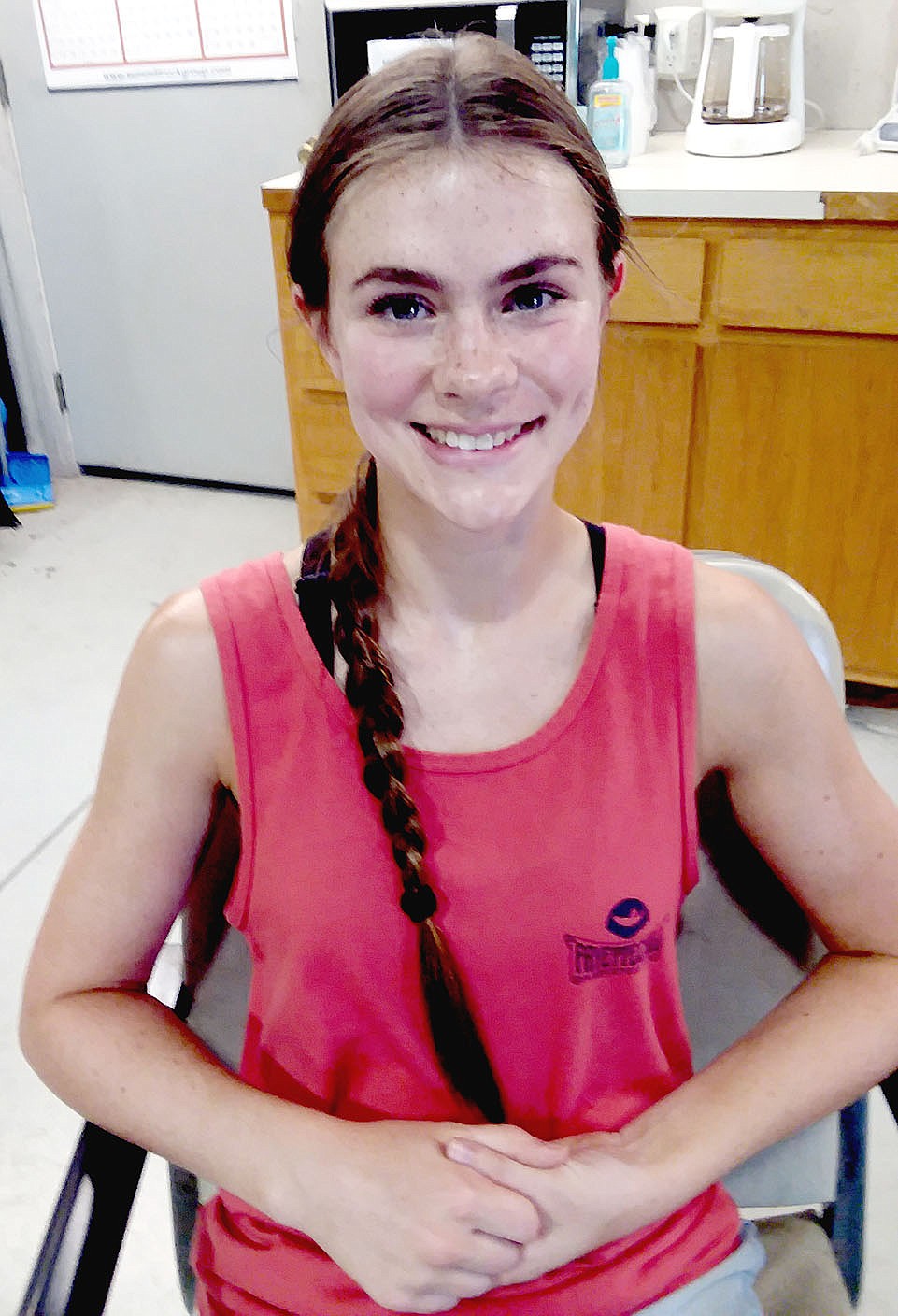 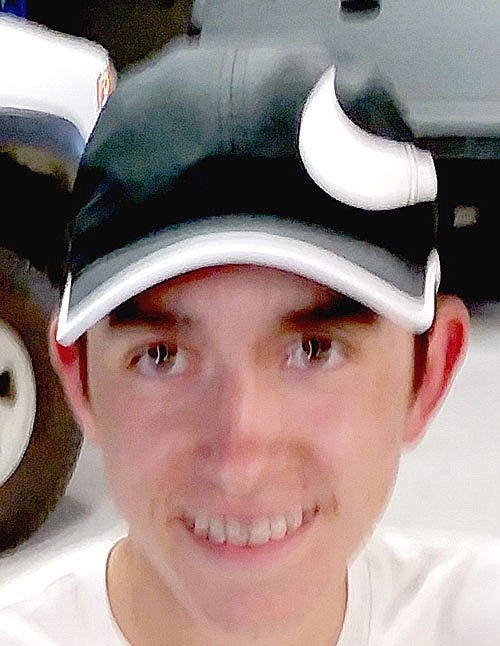 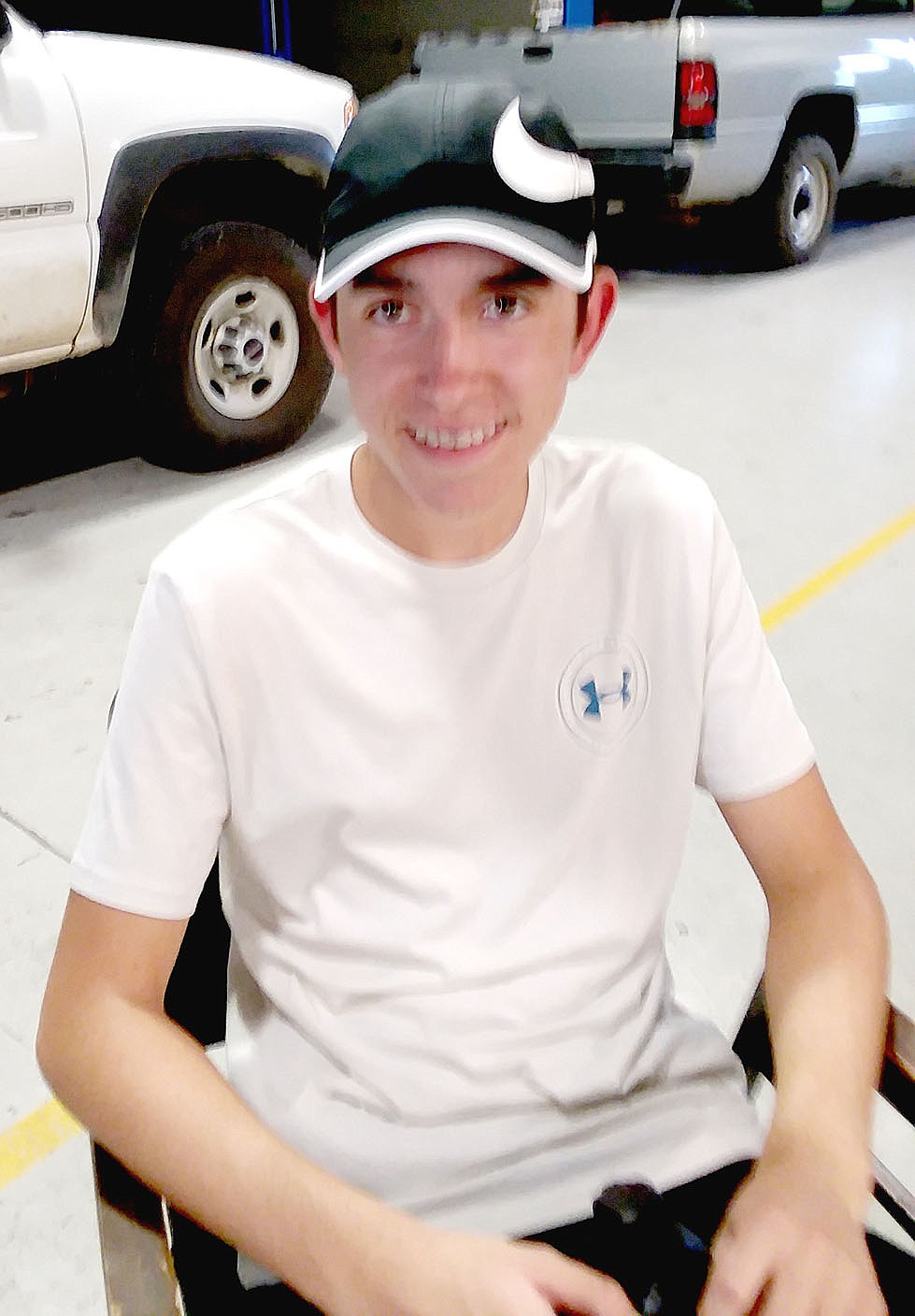 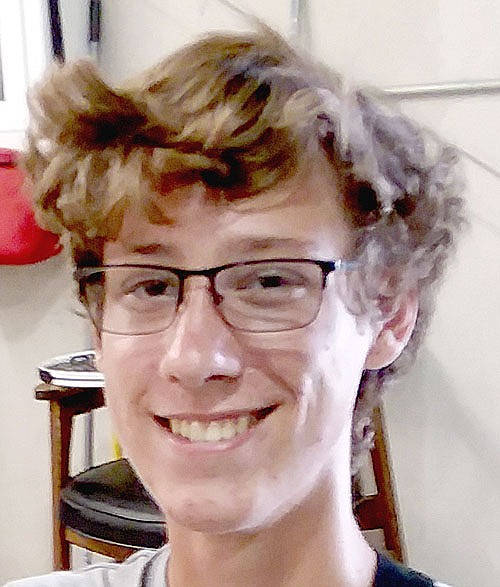 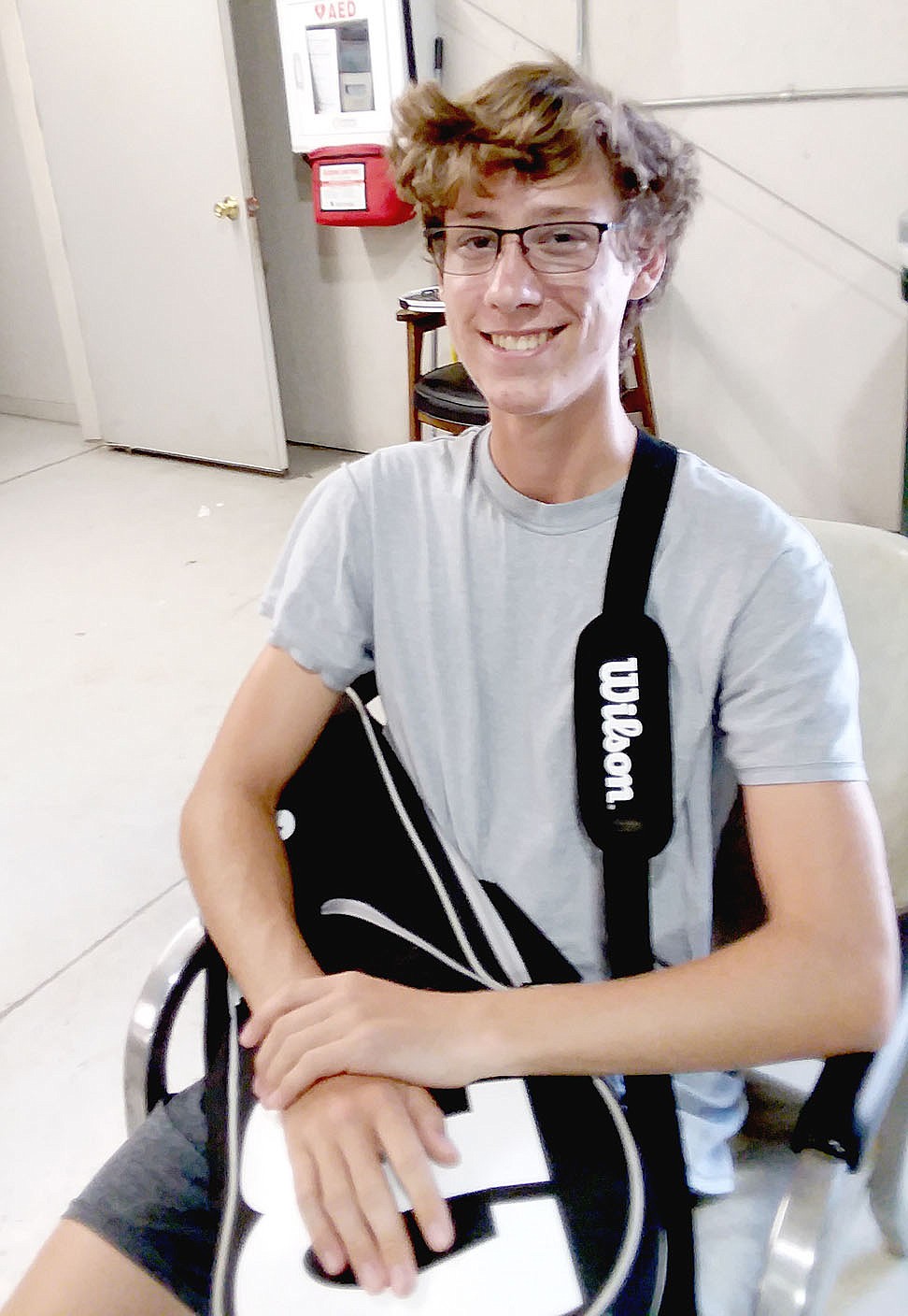 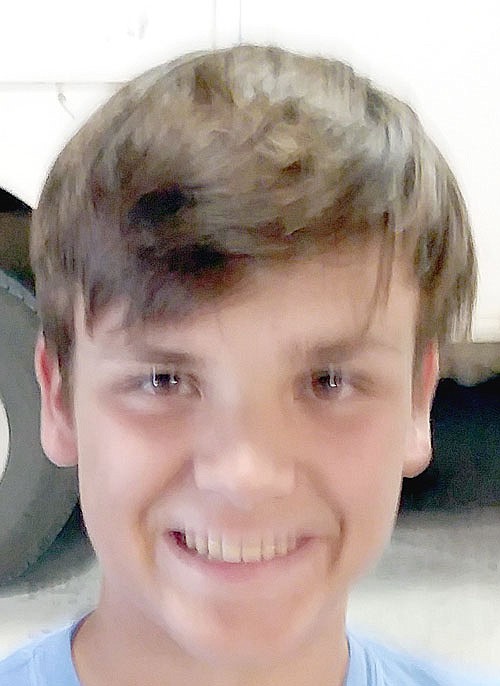 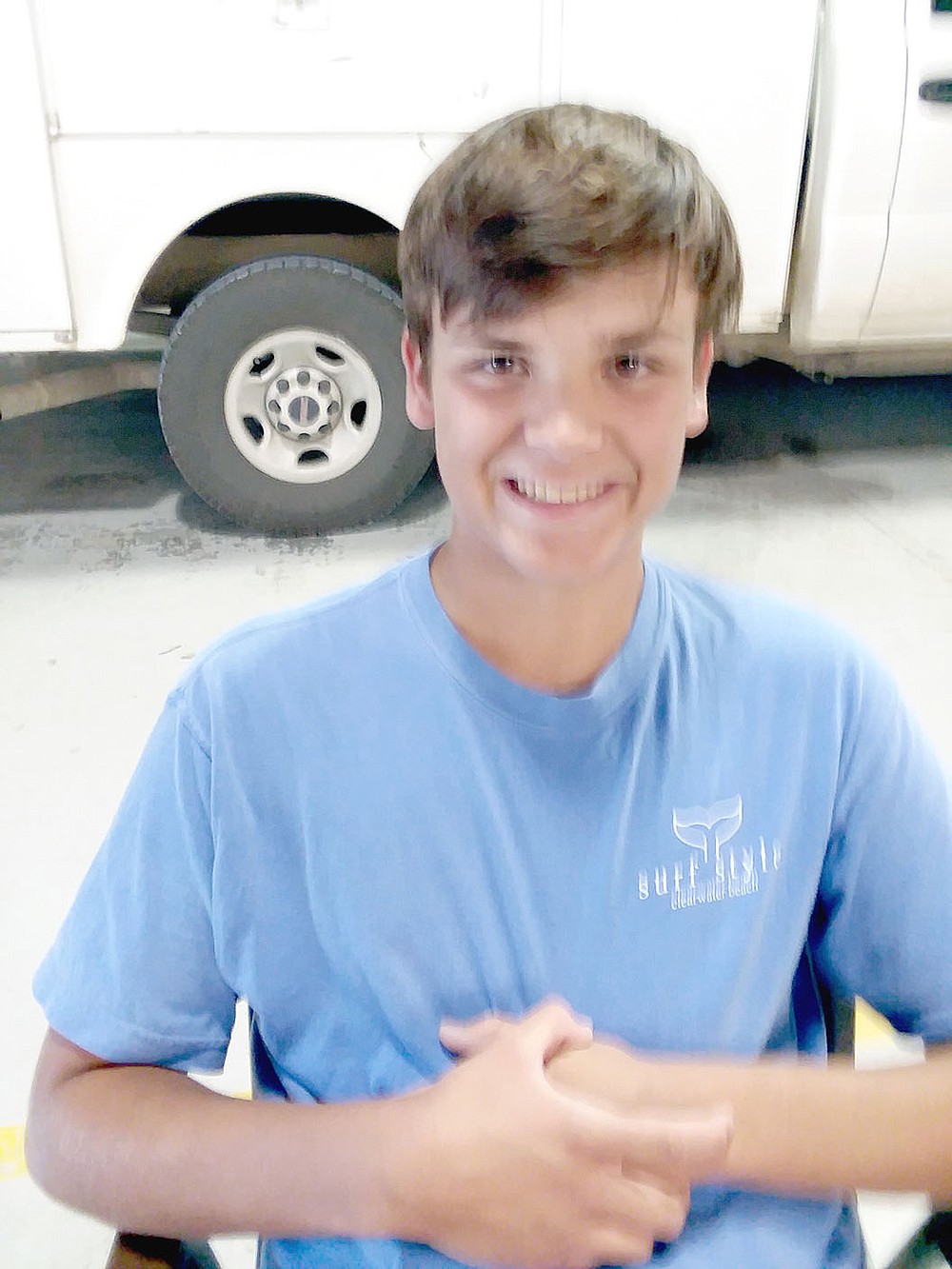