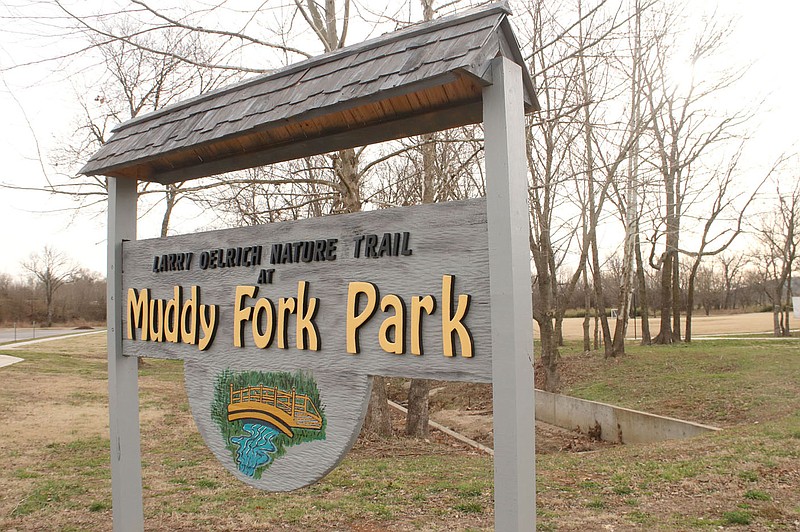 LYNN KUTTER ENTERPRISE-LEADER The city of Prairie Grove has received a state outdoor recreation grant for almost $120,000 for a playground and bathroom facility at Muddy Fork Park.

PRAIRIE GROVE -- The city of Prairie Grove has been awarded an outdoor recreation grant and will match the grant for a new playground and bathroom facility at Muddy Fork Park.

"I think the competition was extremely steep so kudos to us for getting it," Mayor Sonny Hudson told city council members during their Dec. 20 meeting.

In a Dec. 8 letter to Hudson, Gov. Asa Hutchinson said the outdoor recreation grants advisory committee with the Department of Parks, Heritage and Tourism has recommended the city be awarded a grant in the amount of $119,699.

The city is required to match 100% of the grant.

The city now can "move forward with a fantastic playground facility at Muddy Fork Park and bathrooms," Hudson said.

"Larry's done a good job with grant writing for the city," Hudson said at the council meeting.

Wiley said city staff are still looking at playground equipment and have not made a final decision on what the city will purchase.