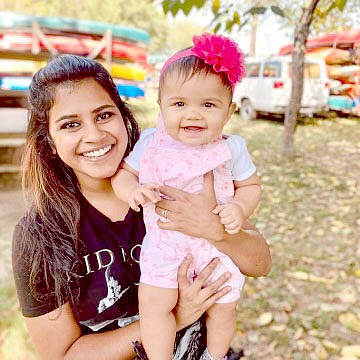 He was preceded in death by his parents; his wife, Jean Anderson; one brother, Gary Anderson; and one sister, Donna.

Meredith was a loving mother, daughter, wife, friend, sister, aunt, granddaughter and great-granddaughter. She loved and adored caring for and raising Sadie while being a cosmetologist, mother, wife and business owner. She loved being with her family and raising "Sadie Bug" and Moses. Meredith loved painting and making gifts for everyone but most of all for Sadie.

Sadie was a happy, fun-loving little girl, full of life. She loved playing with her dog, Moses, and snuggling with her mom.

They were preceded in death by grandparents, Tucker and Dora Smith.

There was a celebration of Meredith's and Sadie's lives, along with Moses' life, on Monday, January 17, 2022, at the Church of Christ in Prairie Grove.

In lieu of flowers, donations may be made to Dillon International Adoption Agency in Tulsa, Oklahoma.

James Floyd Erwin Sr., age 64, a resident of Prairie Grove, Arkansas, passed away Thursday, January 13, 2022, at the Veterans Hospital in Fayetteville, Arkansas. He was born July 7, 1957, in Stuttgart, Germany, the son of William "Bill" and Theresa (Sanders) Erwin.

James served in the United States Army. He worked for Tyson Foods as Director of Security and Fleet Safety Director. He loved spending time with his family and also enjoyed bass fishing, bowling and golfing.

He was preceded in death by his mother, Theresa Sanders Erwin, and one brother, Mike Erwin.

Survivors include his wife of 45 years, Pamela Erwin of Prairie Grove, Arkansas; one son, James Erwin II and his wife April of Riverview, Florida; one daughter, Jessica McAlexander and her wife Pam Boese of Bentonville, Arkansas; his father, William "Bill" Erwin of Savoy, Arkansas; one sister, Debbie Bryant also of Savoy; one grandson, Nathan Erwin.

Funeral service will be held 11:30 a.m., Wednesday, January 19, 2022, at the National Cemetery Pavilion in Fayetteville, Arkansas.

Joan Catherine King, age 82, a resident of West Fork, Arkansas, passed away Saturday, January 15, 2022, in West Fork, Arkansas. She was born April 30, 1939, in LeSueur, Minnesota, the daughter of George and Margaret (McCormick) Busse.

Joan had retired from Tyson Foods/Mexican Original after working there for twenty-three years. She was a loving mother, grandmother and sister and loved spending time with her family. She also enjoyed arts and crafts as well as gardening.

Memorial may be made to St. Judes Children's Research Hospital.

Wanda loved being outdoors, including gardening, hunting, fishing, and mowing the yard, yes even at 81 years old. Wanda could bake anything, from scratch, she didn't believe in "store bought" anything. Pies, cakes, brownies, and her infamous Peanut Butter Blossom cookie. Above all else, she enjoyed time with her family most of all.

The family is asking that instead of sending flowers, donations may be made in her honor to the Prairie Grove Historical Society, PO Box 713, Prairie Grove, AR 72753.

Arrangements are made by Luginbuel Funeral Home, Prairie Grove, Arkansas.

He was active in 4-H, Cattlemens Association, various garden clubs, and was on the Board of Directors for Sebastian County Farm Bureau.

He was preceded in death by his parents; one son, William David Moore; one brother, George Moore; and two sisters, Dora Sue Freeman and Earlene Howard.

Funeral service will be held at 2 p.m., Friday, February 18, 2022, at the Central United Methodist Church in Lincoln, Arkansas.

In lieu of flowers, memorials may made to Circle of Life Hospice, 901 Jones Rd., Springdale, Arkansas 72761.

Jeff loved landscaping and worked for Mt. Sequoyah Center in Fayetteville, Ark., for five years. He spent the last 17 years helping take care of his mom and their house. Jeff loved playing drums and guitar, especially with his brother, Jim. He loved his dogs but most of all he treasured his family dearly, as a devoted son, brother, uncle and father who will be sorely missed by all who were privileged to know him.

Memorial gifts may be sent to Linda Racey, 73 W. Ozark Trail, Fayetteville, AR 72701 to be used for Jeff's son. A memorial service will be held at a later date.

Arrangements are made by Luginbuel Funeral Home, Prairie Grove, Arkansas.

Joy Mildred Sharp, age 68, of Farmington, Ark., passed away Thursday, January 6, 2022. She was born September 10, 1953, in Fayetteville, Ark., to and preceded in death by her parents, Roy and Vera Colthar Sharp. She is survived by her sister, Betty Sharp, and numerous cousins living in northwest Arkansas and Eugene, Ore.

Joy had a love for education and earned bachelor and master degrees from the University of Arkansas in Human Resource Development and Workforce Development. She worked with devotion and dedication at the UA for over forty years in the administration areas of the Sam M. Walton College of Business Administration, Division of Advancement and Department of Human Resources, and with WealthPath Investment Advisors for six years working as operations manager before retiring.

Joy enjoyed travel immensely and appreciated the beauty that God created around her. She also enjoyed gardening and crafting, but her love for her pups over her lifetime was unbounded. She will always be remembered for her sweet smile and helpful nature.

A memorial service was held Tuesday, January 18, 2022, at the First Assembly of God in Fayetteville. Burial followed at Evergreen Cemetery. Arrangements were under the direction of Moore's Chapel.

In lieu of flowers, memorials may be made to Arkansas Alumni Endowed Scholarship, the American Cancer Society or First Assembly of God. To sign the online guestbook, please visit www.bernafuneralhomes.com. 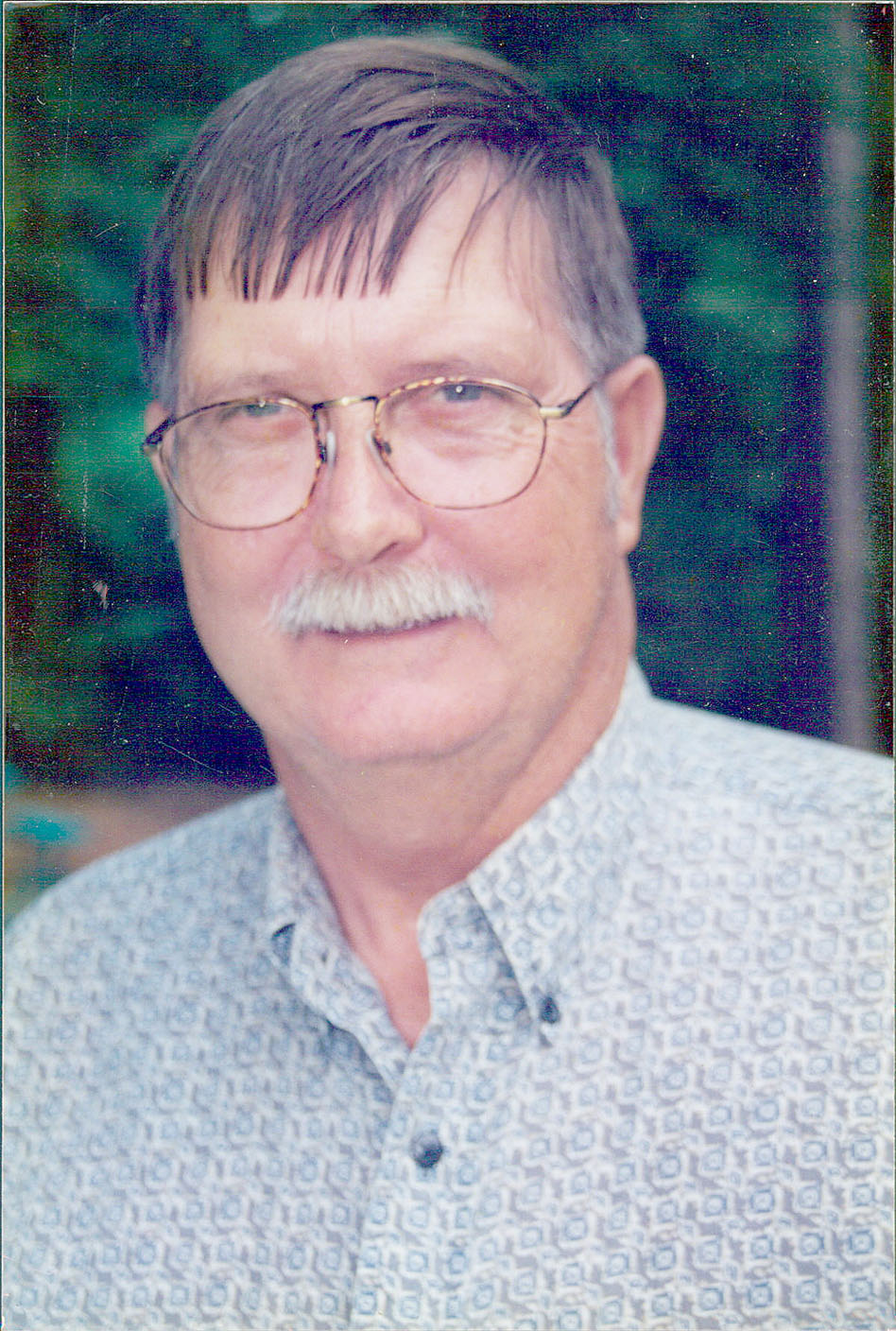 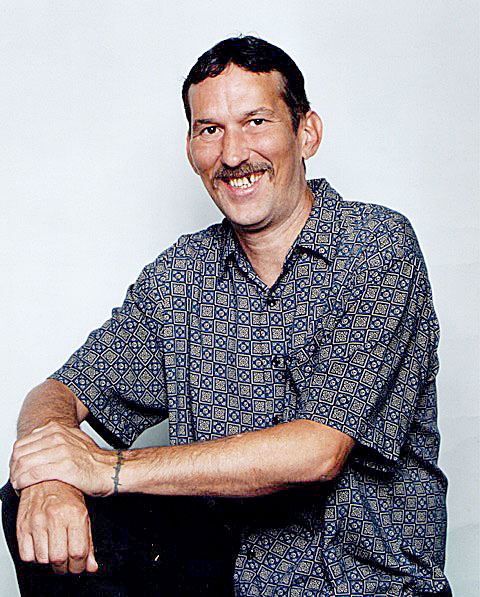 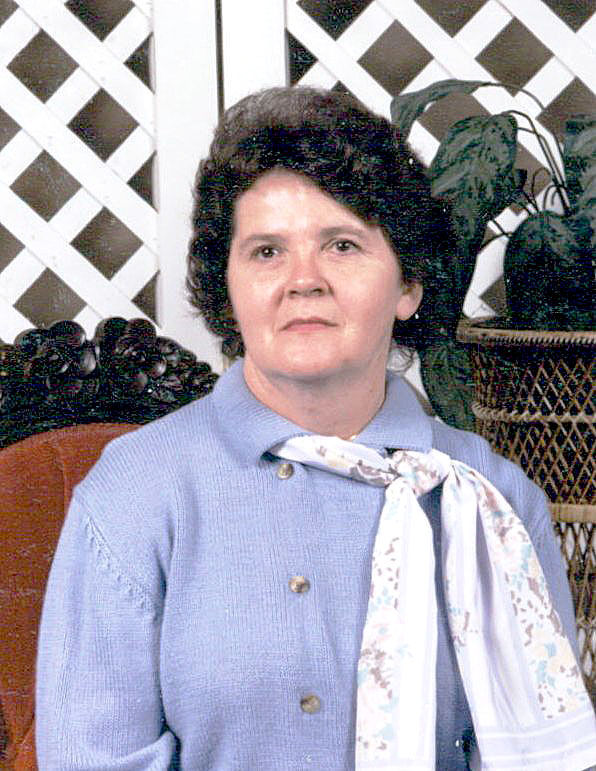 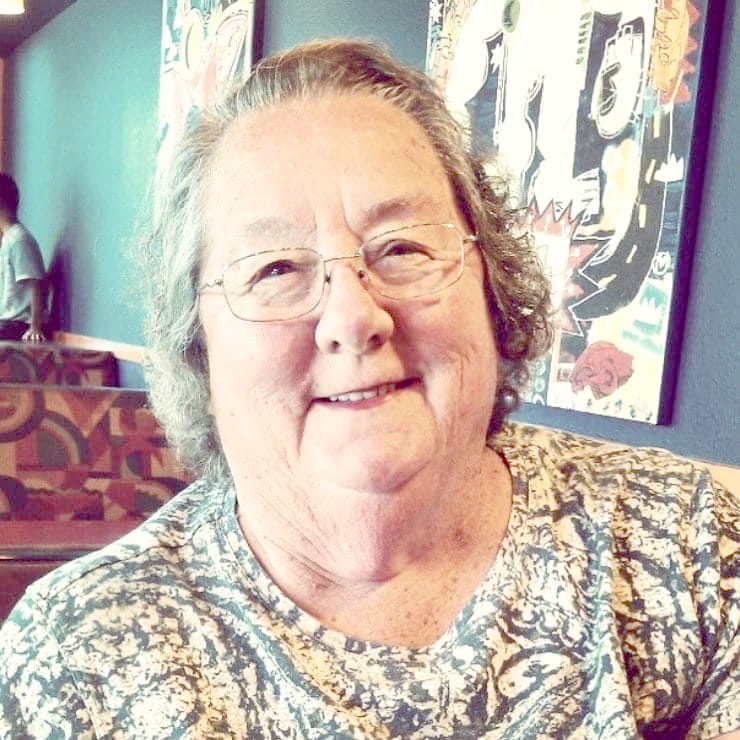