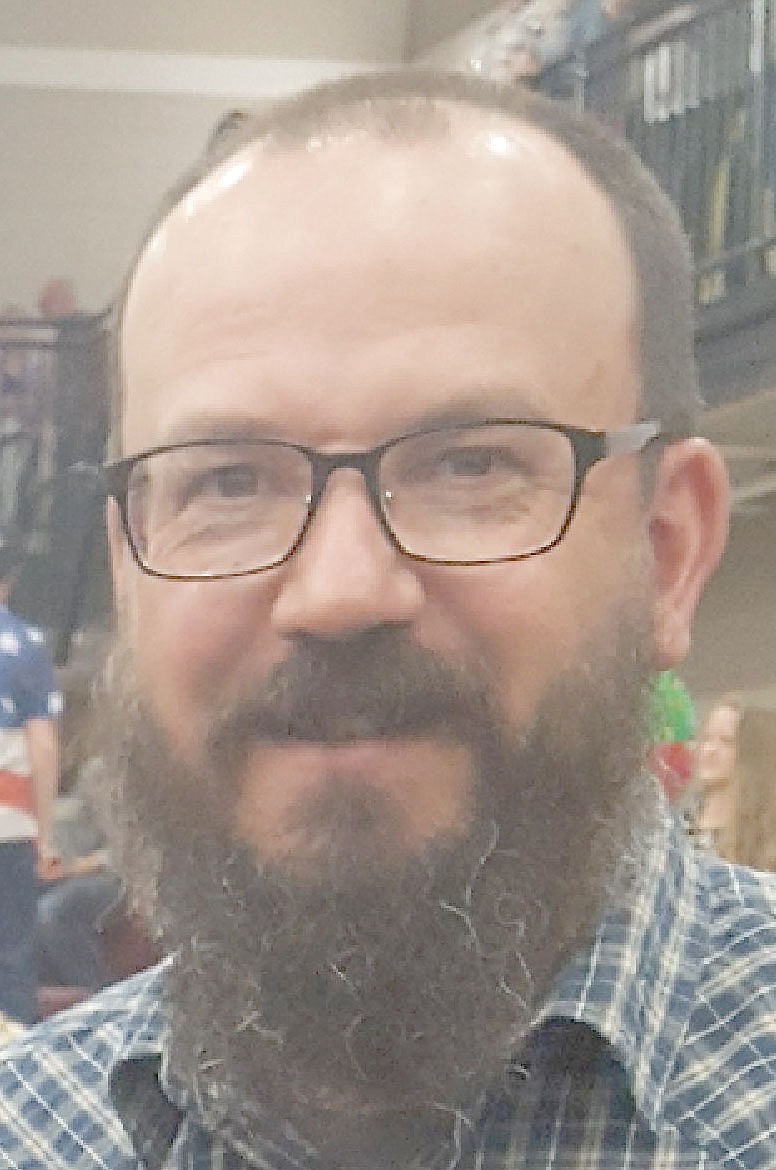 LINCOLN -- Mayor Doug Hutchens has refused to reinstate two Lincoln volunteer firefighters who were relieved of their duties in mid-May.

The city of Lincoln released several documents Thursday related to the incident as part of a FOIA request submitted by the Enterprise-Leader.

Willie Leming and his son, Dakota Leming, were fired May 18 by Fire Chief Thomas Pinder, Jr. Willie Leming was fire chief and Dakota Leming served as assistant chief when the department was all volunteer. Pinder started as full-time fire chief in February 2021, coming from Schertz Fire Department in Schertz, Texas.

The two men asked to be reinstated in separate letters to Hutchens and the City Council.

"On May 18th, 2022 the Lincoln fire chief removed me from the department without due reason," each letter said. "I feel that I have been wronged by the chief and his actions, as he only made this decision based on personal feeling rather that (sic) reason and fact."

Hutchens responded separately May 31 to both petitions, writing: "I am declining your request to be reinstated to the Lincoln Volunteer Fire Department."

Hutchens described the situation as an "opinion of operations conflict" between the fire chief, Willie Leming and Dakota Leming.

"There was some division and Chief Pinder believed the only way to take care of it, even short term, was to do what he did," Hutchens said Friday.

Pinder on Friday provided a letter he read during a May 18 meeting of the Lincoln Rural Fire Association board of directors.

In the letter, addressed to the rural board, members of the community, city council and other visitors, Pinder said his main objectives since starting in Lincoln have been to update the department on its equipment, training and daily operations.

Over the past year, Pinder wrote, he's had the mayor and rural association board president approach him about personnel or department situations "that were not truly issues for the department." These were complaints from within the department that people first did not address with the chief, Pinder said.

To do this, he said, he must have members who are willing to put "bias and egos away while representing the department."

Pinder then addressed Dakota Leming and Willie Leming in the letter, saying they have had an issue with him since he started as chief in February 2021. Pinder said the community and others in the department have noticed the conflict.

Hutchens said the whole situation is "muddy" because the two were volunteer firefighters and because of the relationship between the city fire department and the Lincoln Rural Fire Association. Willie and Dakota Leming were relieved of their duties from the city fire department, Hutchens said, but there's a question if that means they are relieved from responding to calls with the rural fire association.

This is being researched, he said. Hutchens added no one has been able to find any agreements signed between the city and rural fire association.

"The best case scenario is they agree to sit down and work it out," the mayor said, adding he believes the Lemings could be reinstated to the city fire department if they all come to some type of agreement.

Both of the Lemings have "done a lot of great things" for the fire department, he added.

Dakota Leming said Thursday he was "absolutely" surprised he and his father were terminated from the department. He said they planned to address the council about it during the public comment period at the June 21 meeting.

"We really don't know a true reason why we were terminated," Dakota said. "Maybe we hurt his feelings a little bit."

Dakota, who's been a Lincoln volunteer firefighter for 11 years and assistant fire chief for the past two years, said he is a member of the rural association's Board of Directors and attended the May 18 rural board meeting.

"We were kicked off the fire department," Dakota said.

Dakota said he is still a member of the rural fire board.

Willie Leming has been with Lincoln Fire Department for 42 years, 18 as fire chief.

"Whatever the reasons are, I haven't been told the reasons," Willie Leming said about being let go from the department. "It was a total surprise to me. It would be different if I was bucking everything and causing trouble."

Willie Leming said he believes the people of Lincoln need to know "a guy who's been there 42 years has been relieved of his duty and no reason has been given for that."

Dakota Leming said he's been frustrated because he had not received a reason or a written warning.

"I don't know what he's getting at," Dakota Leming said about Pinder's decision. "I don't think he likes questions. I think that's all I've done. I've just tried to question him and I haven't tried to buck him."

Dakota Leming said he believes there are some actions Pinder has taken that are unacceptable. He said he could understand some people may think he has not liked a new person coming in with new ideas but added, "To me, it's not about his new ideas. We all need to learn."

Dakota said he and his father just want an understanding of what's going on and want to return to the department because they care about it.

"I've worked with dad and the community for so long and the guys on the department for so long," said Dakota Leming. "If we didn't care about our community, we wouldn't be fighting to get back on here."